Attack On Titan 3DS: The Last Wings of Mankind – Female Titan, Annie has been confirmed. 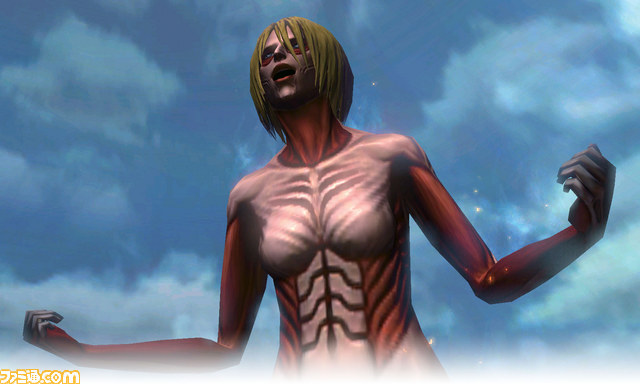 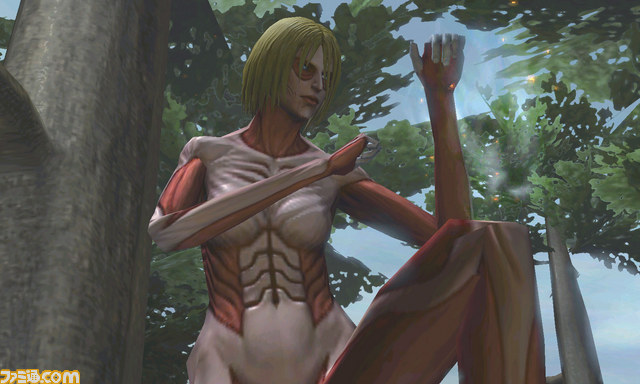 You can fight against her in a new mode called World Mode, where you can use your customized character to take the Titans down in tons of different special missions! 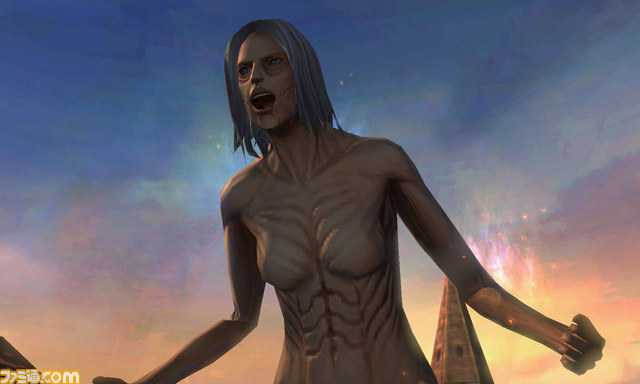 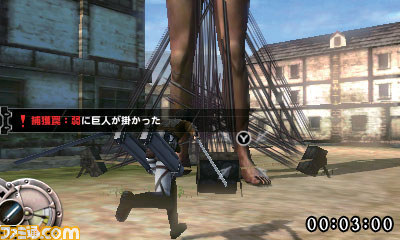 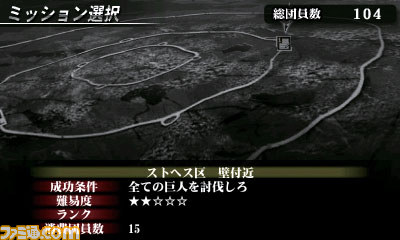 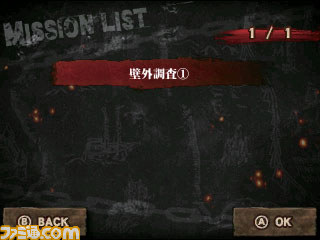 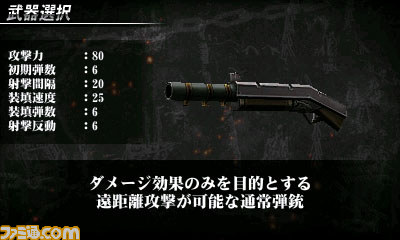 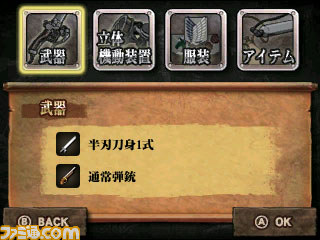 Attack On Titan 3DS: The Last Wings of Mankind releases on December 5th. Stick around on ShonenGameZ.com for an exclusive walkthrough for the game, only here!