According to Silconera and Impress Watch we wont be having any paid DLC characters and there are still more characters to be revealed. 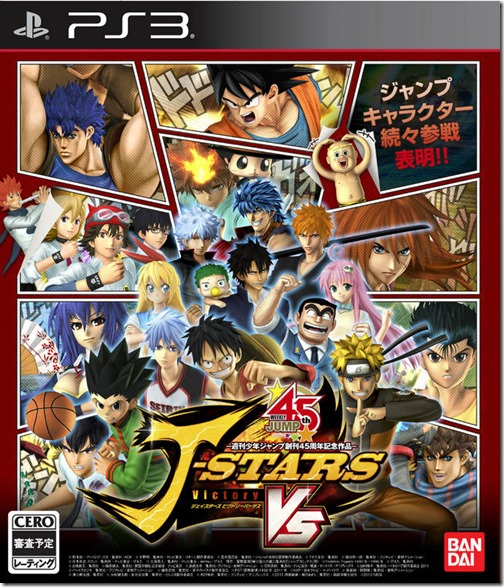 Namco Bandai held an event for J-Stars Victory Vs. and one of the key details at the presentation is the crossover fighting game will not have any additional characters that will be paid DLC. Impress Watch also reports there are still some unannounced characters to reveal.

J-Stars Victory Versus is slated for March 2014, so Namco Bandai has about three months to reveal the roster. Perhaps we’ll see new fighters at Jump Festa.