A while back, a scan was revealed that Naruto Shippuden Ultimate Ninja Storm Revolution will be including an Original Anime Footage regarding Akatsuki. Namco Bandai has released new screenshots and artworks regarding that new original footage. It is also revealed that Kakuzu and Sasori, as well as other unmentioned characters will be having new outfits designed by Masashi Kishimoto, the creator of series himself. However, it’s not known whether these outfits will be available as alternate costumes on Free Battle.

For the first time ever, the origin of the most merciless band ever is depicted!

Thanks to NARUTO SHIPPUDEN ULTIMATE NINJA STORM REVOLUTION, NARUTO SHIPPUDEN fans will have all the details about Akatsuki’s background! All aspiring ninjas are asking themselves tons of questions for years: how was Akatsuki, the biggest threat in the Ninja universe, brought to life? How did Pain and Konan expand their crew?

This new animation will be woven into gameplay, allowing players to take part in the origins of the Akatsuki. Various members of the infamous gang such as Sasori, Kakuzu, and others, will have new outfits designed by series creator Masashi Kishimoto. 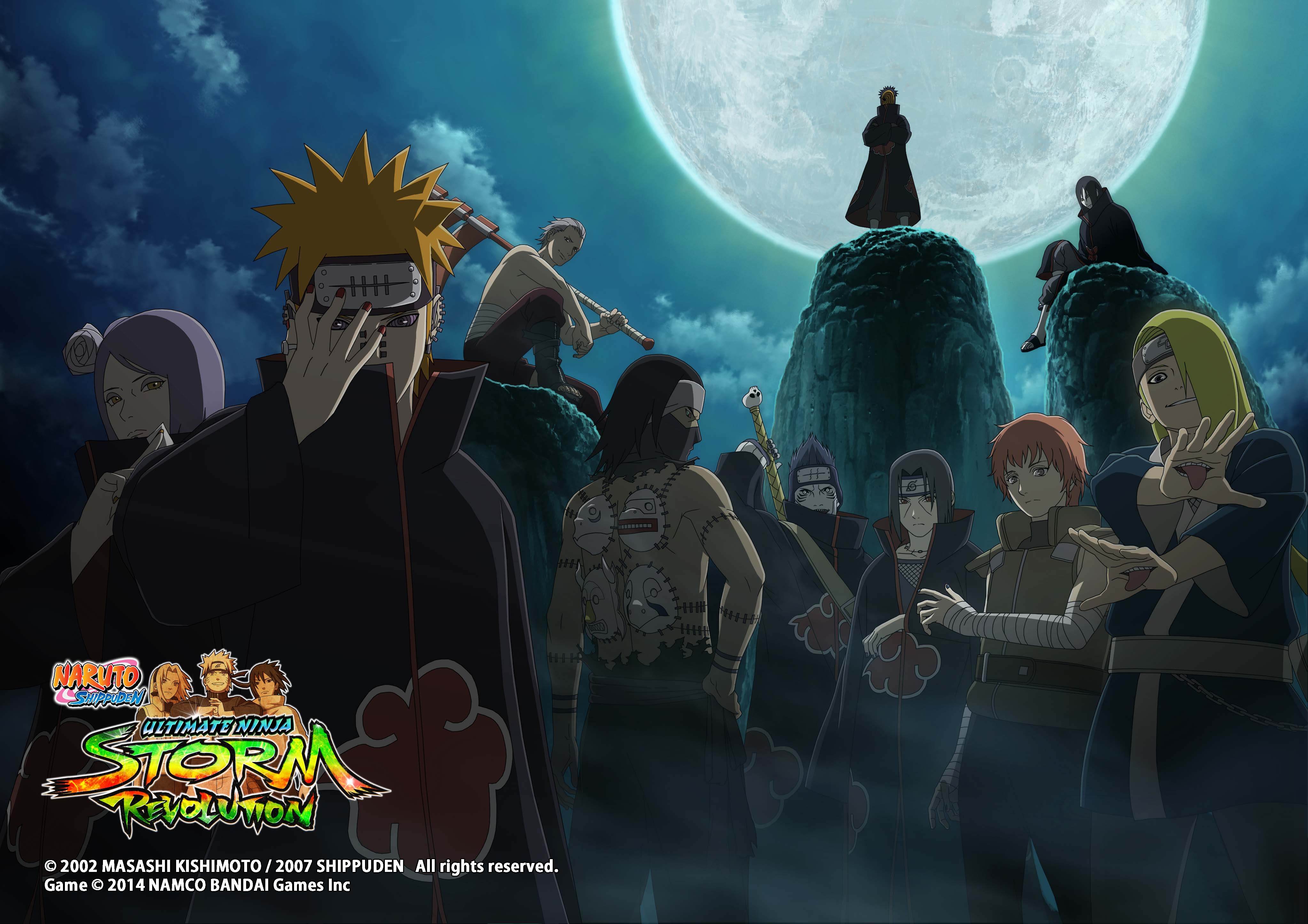 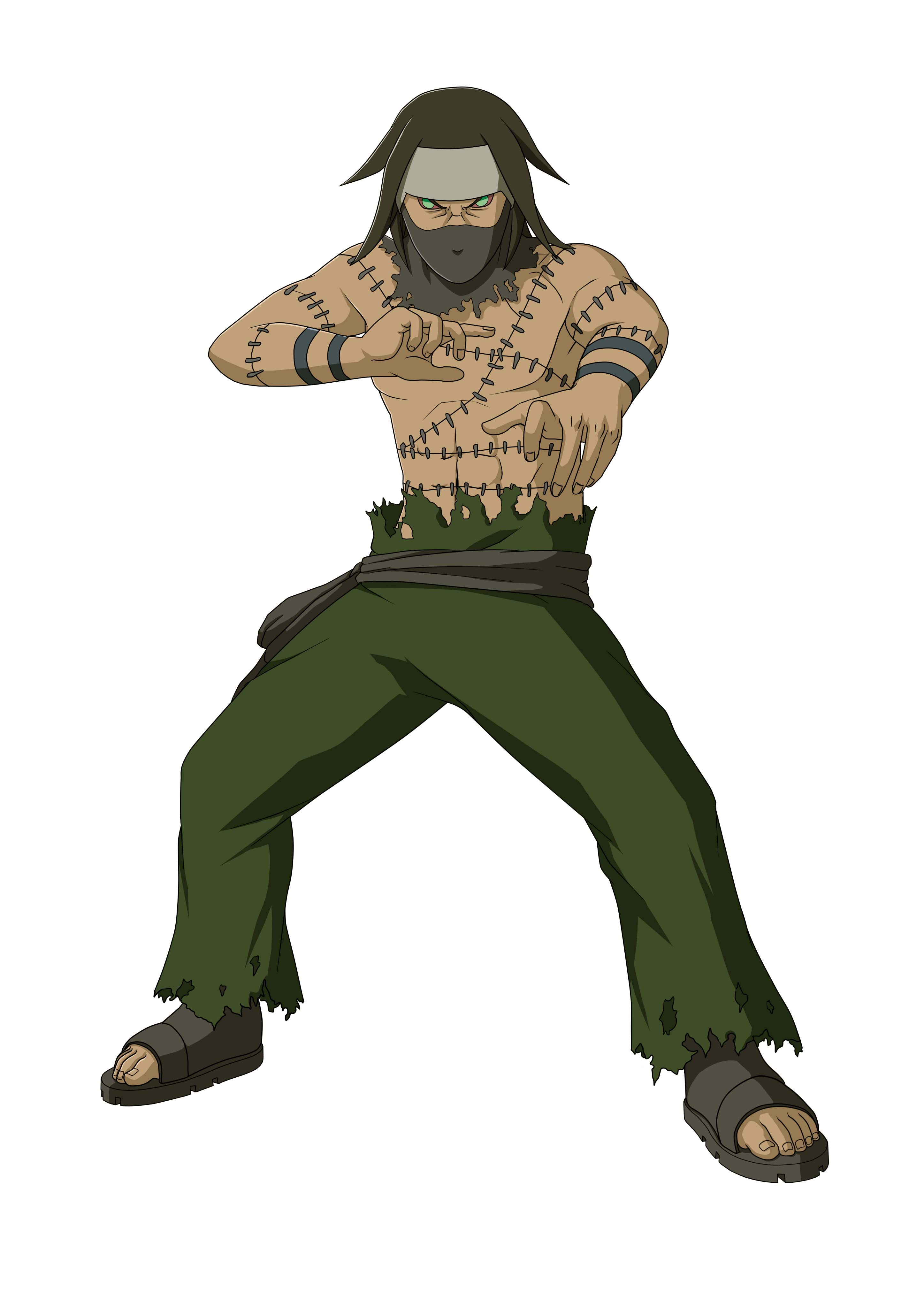 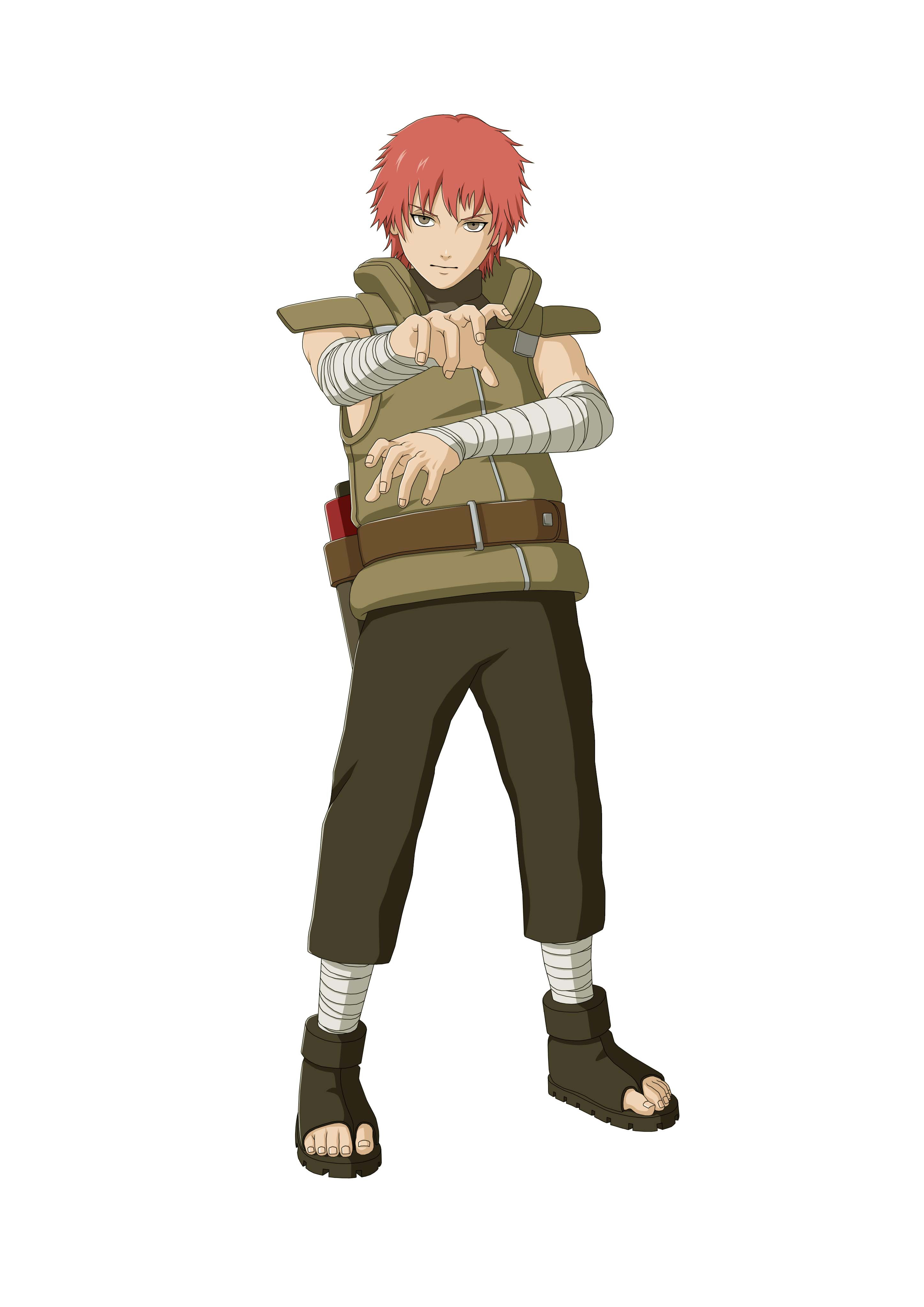