Hey guys and girls SteelBallJack here, so I have lived in Kameari (the base town for Kochikame) for about 4 years now, and I thought I would share some pictures of Kochikame statues that were erected a couple of years ago for Kochikames 40 year anniversary! The police box in the manga is based on the police box in the pictures but they moved the box in the manga to be in front of a park! Also in the Ario Mall, we even have a Kochikame themed arcade where even the staffs uniform is a shirt that resembles Ryotsuus police uniform! Please enjoy the pictures and get ready to play as Ryo-san in J-Stars and see what a 3D fictional Kameari would look like! 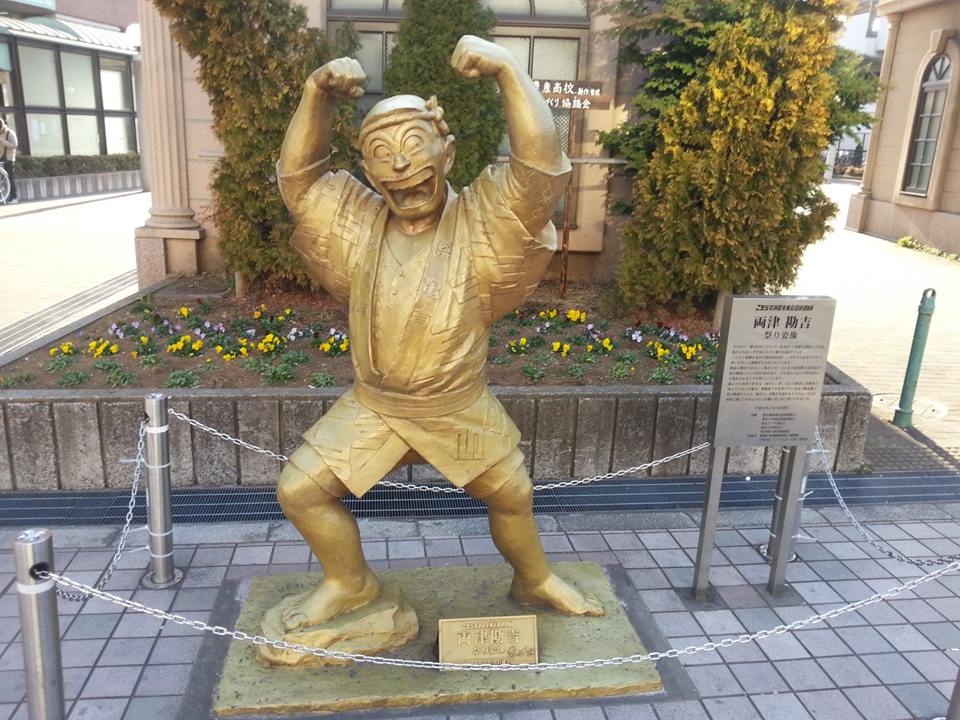 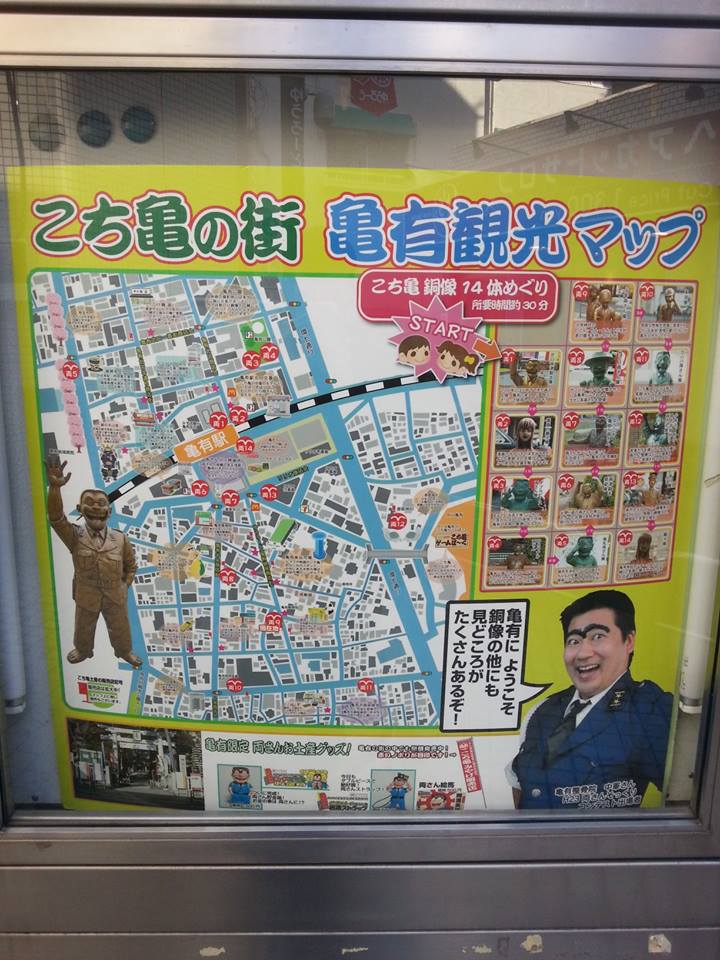 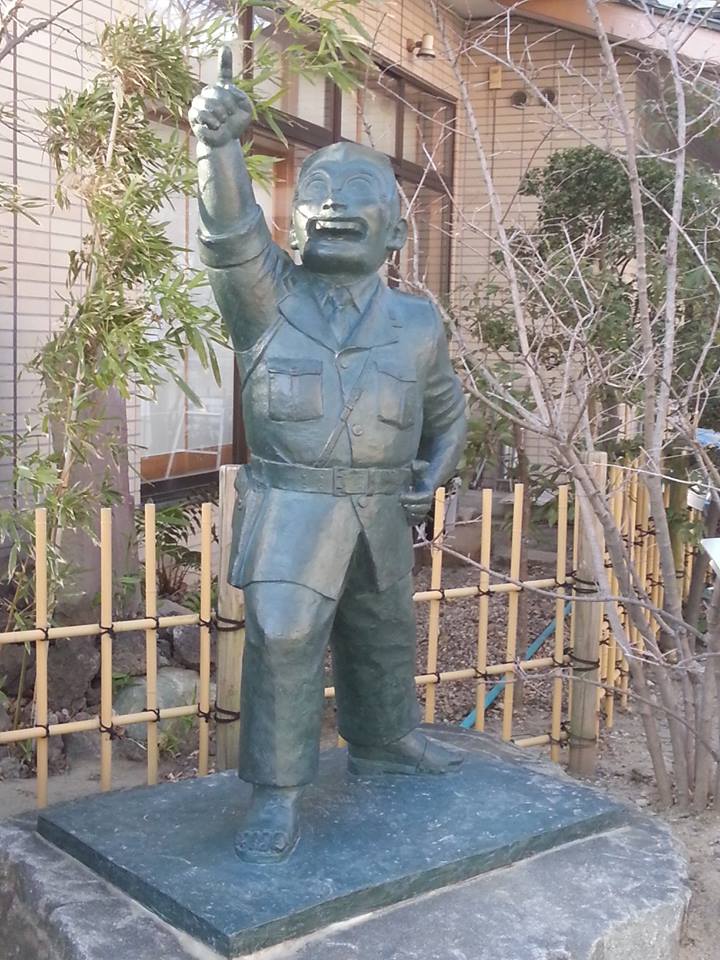 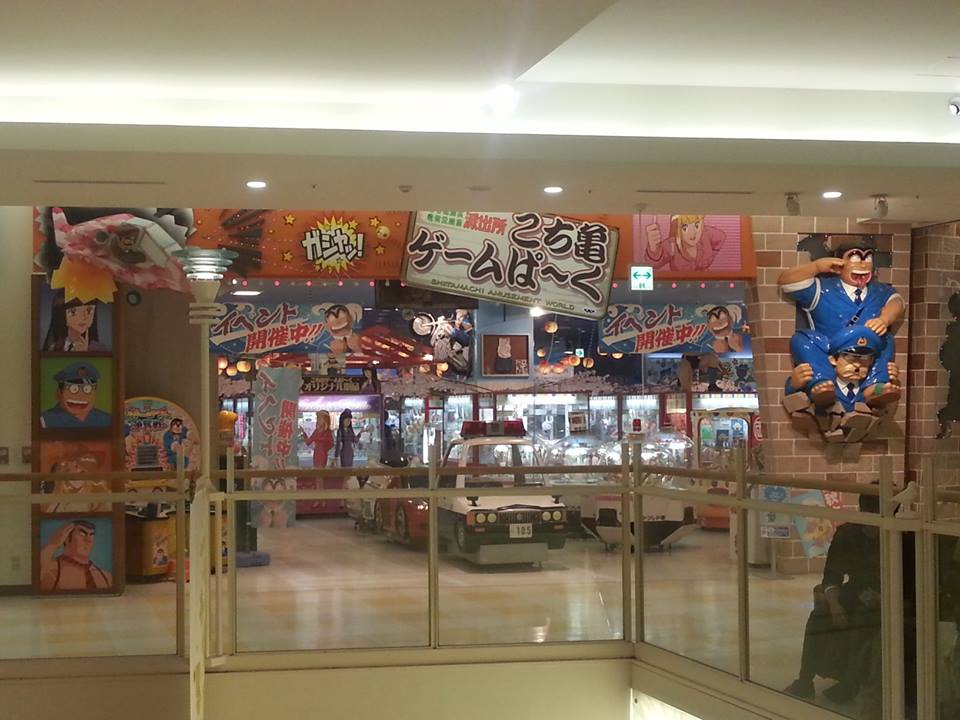 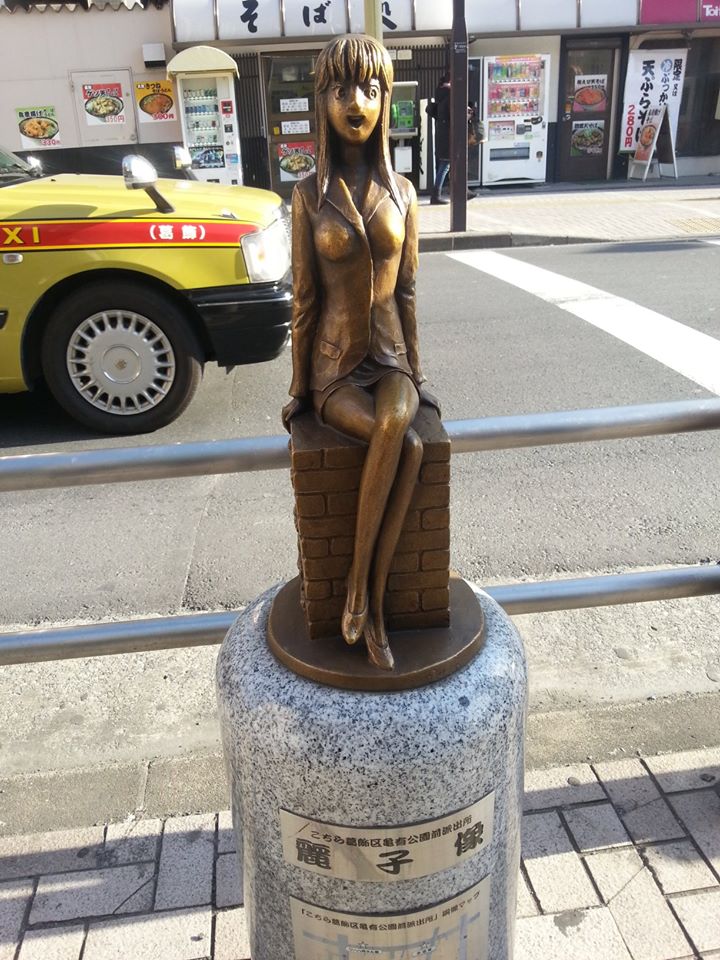 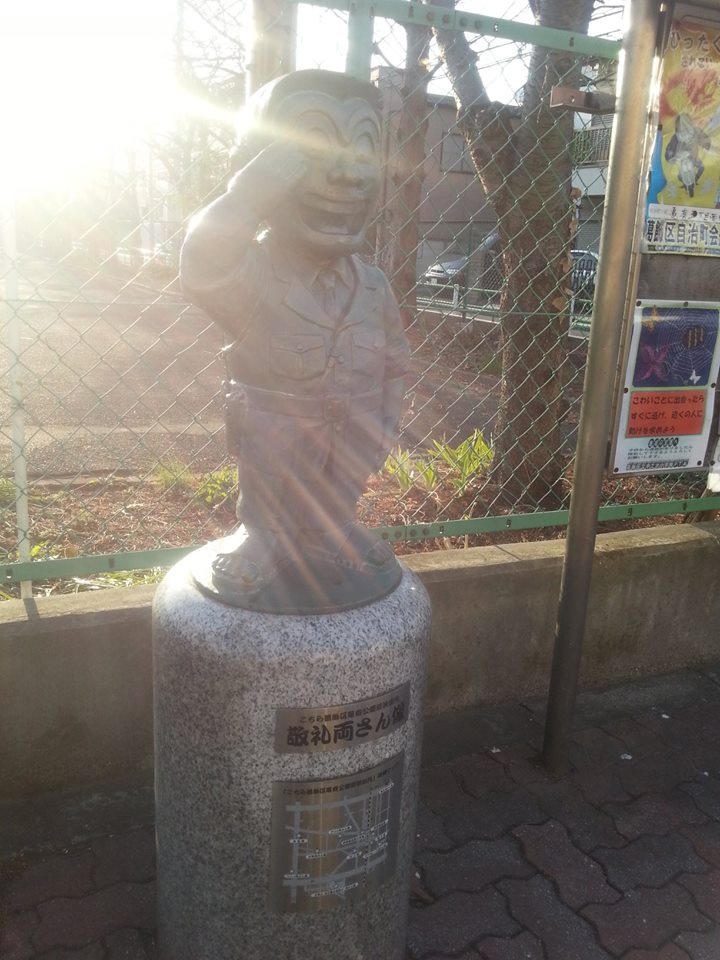 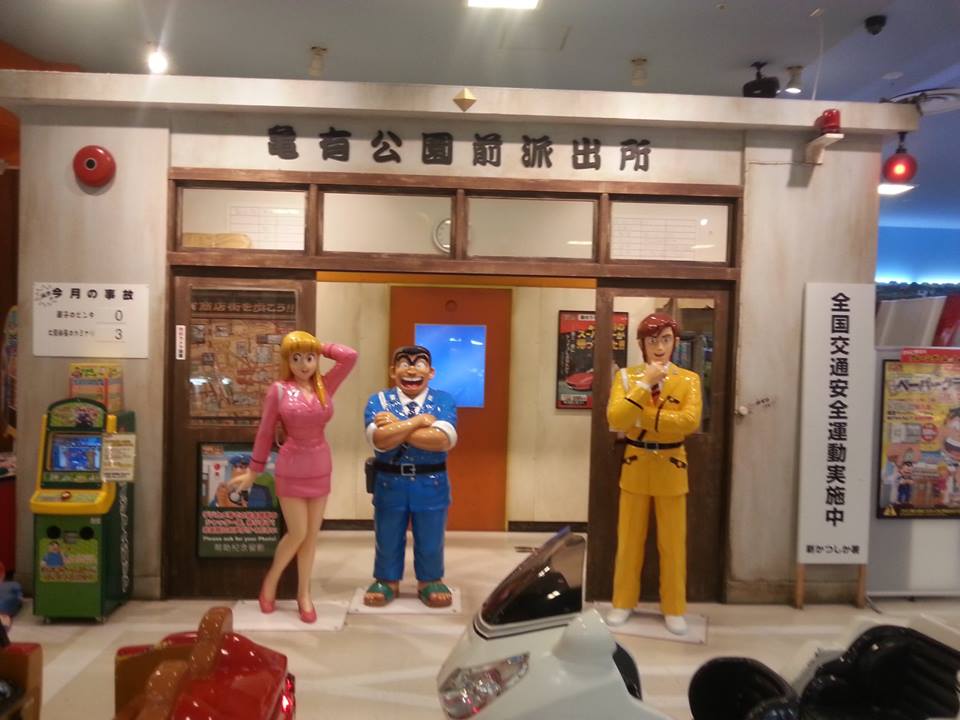 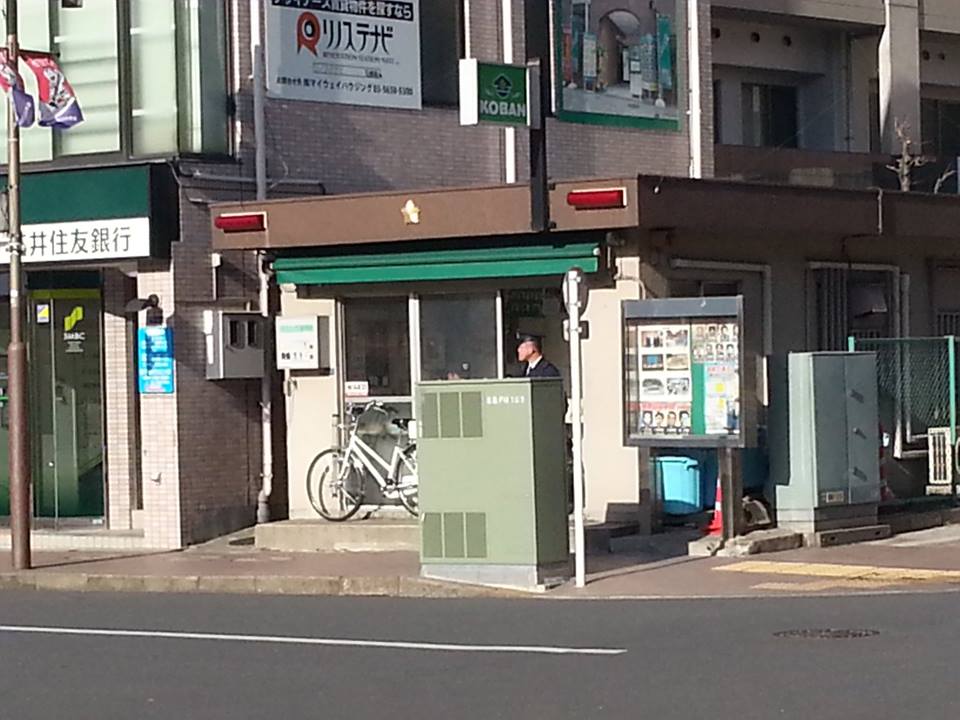 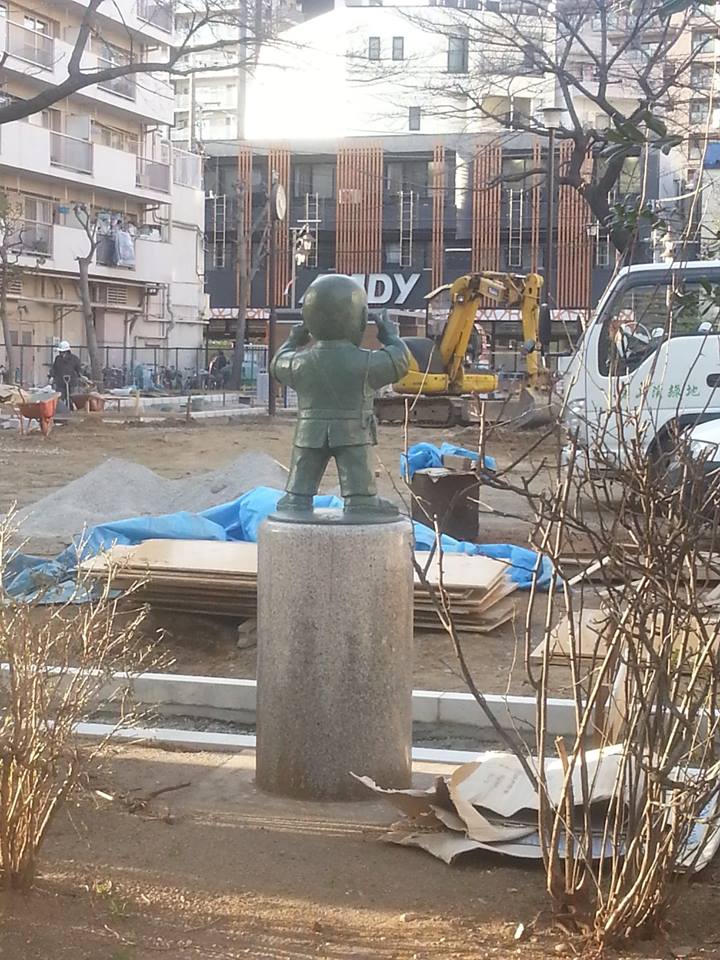 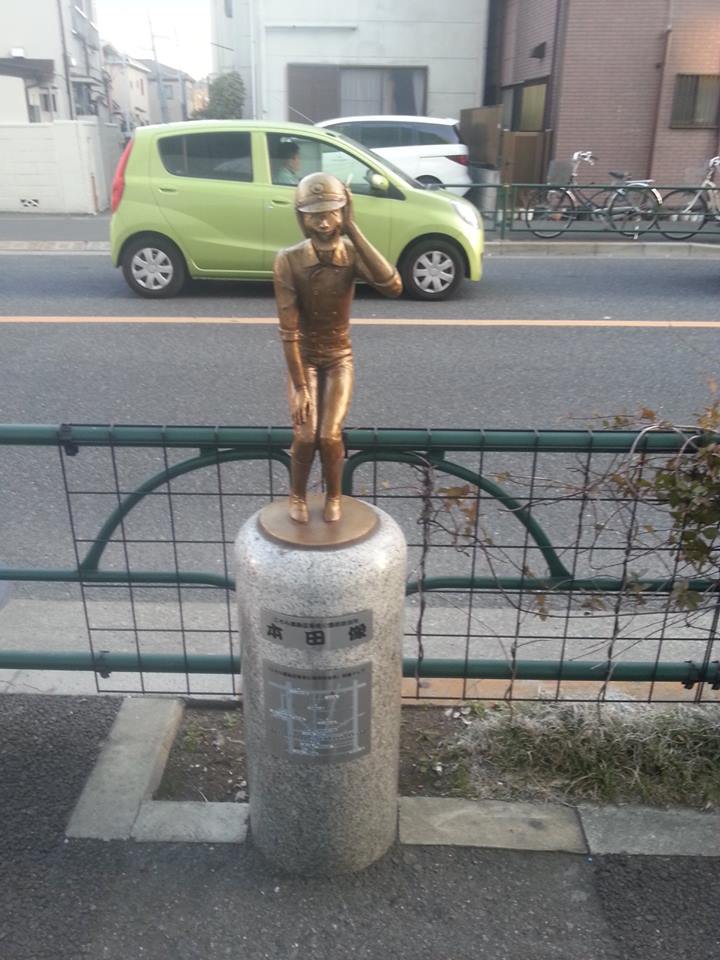 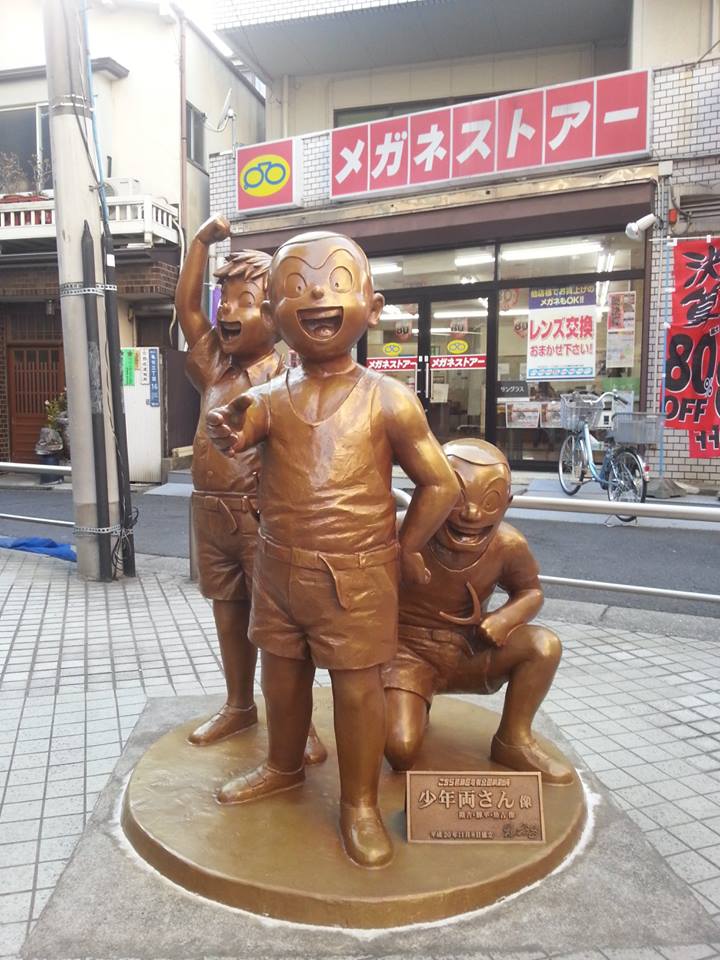 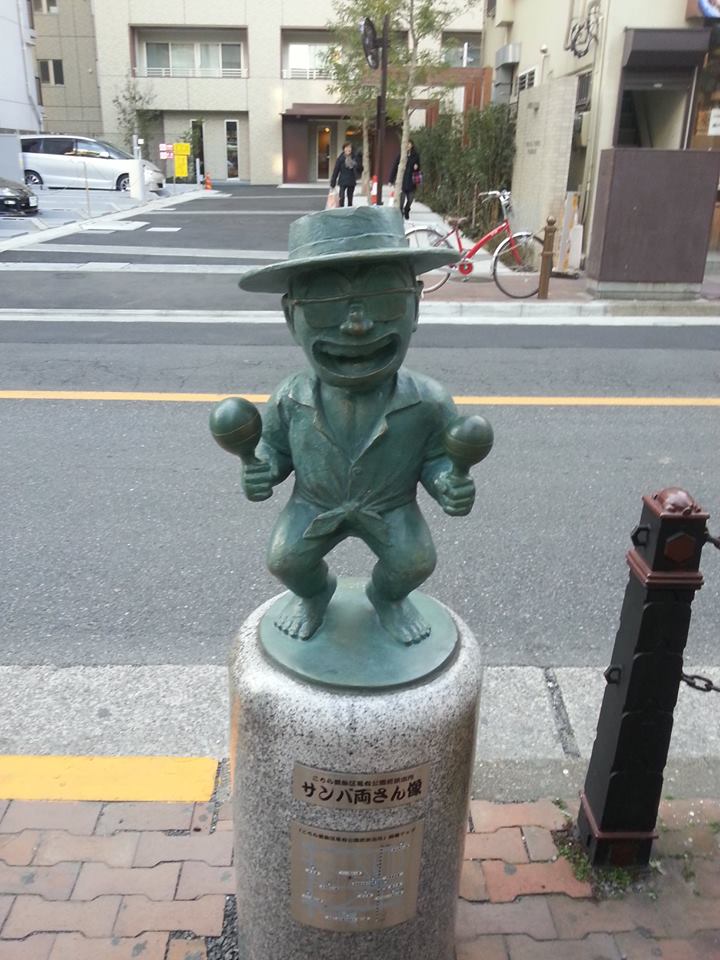 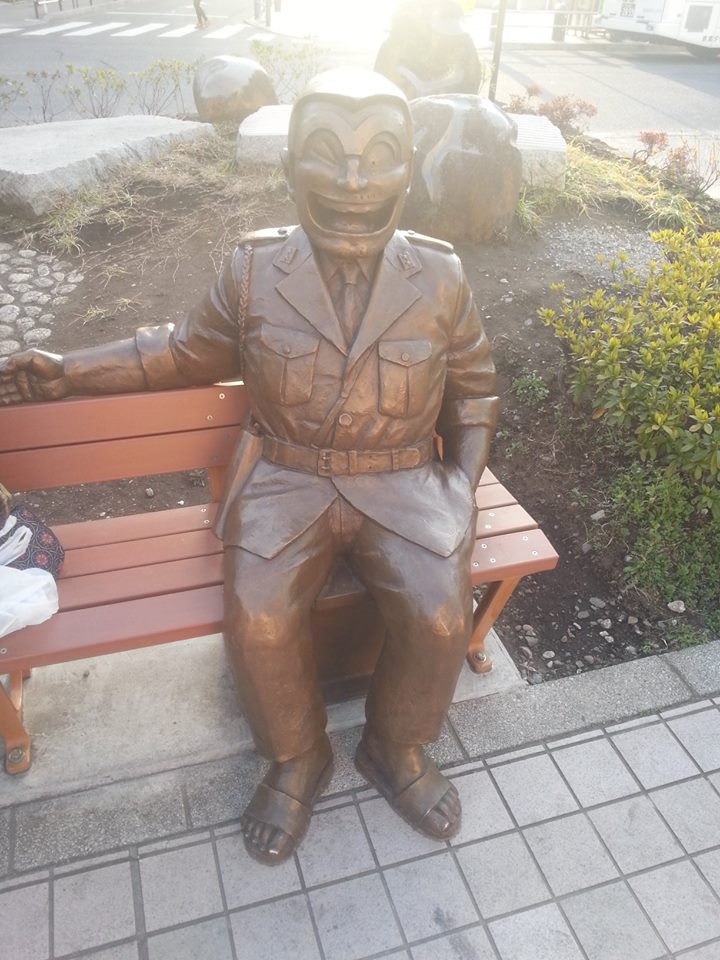 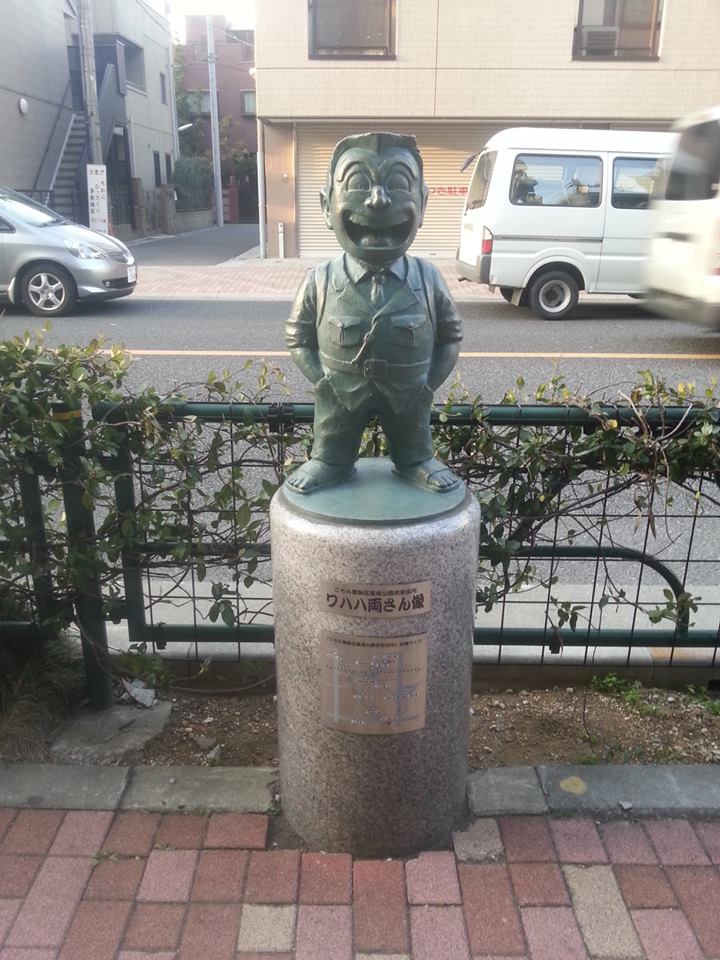 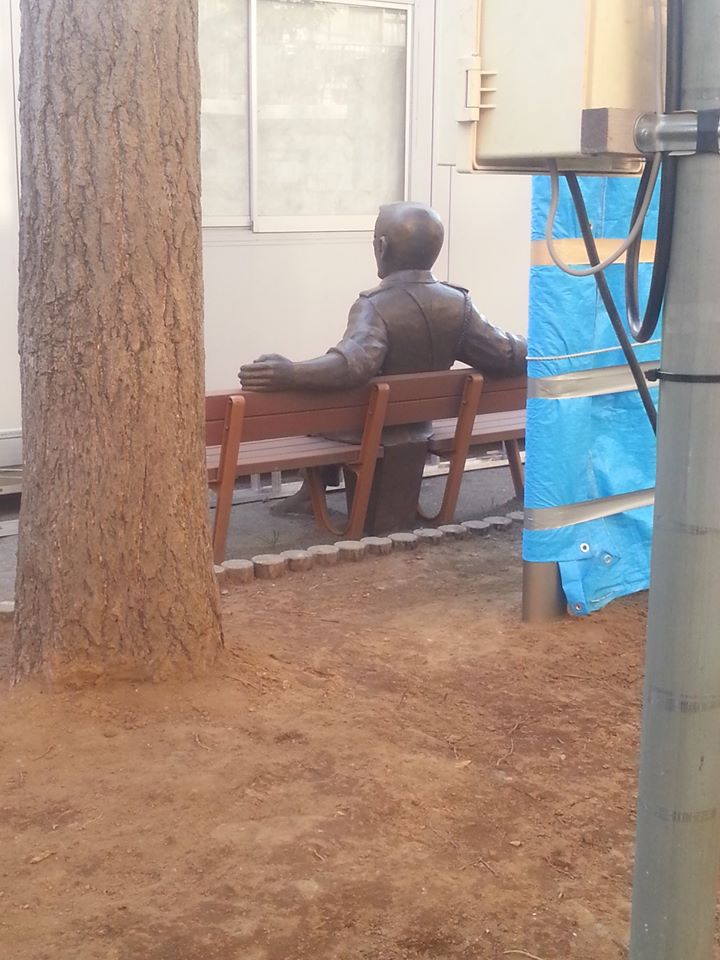 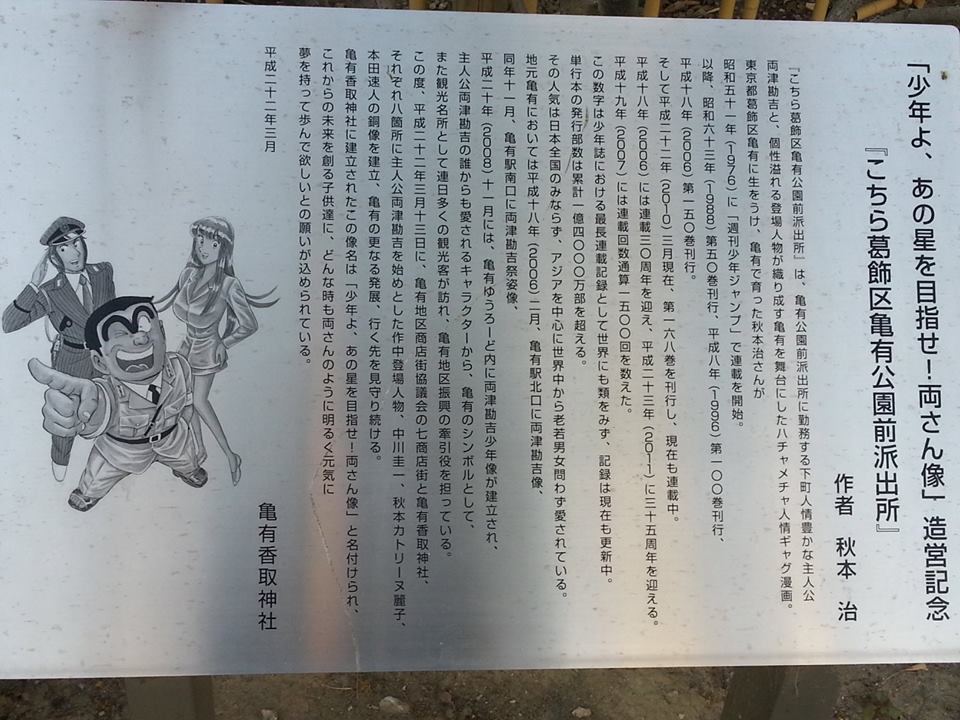 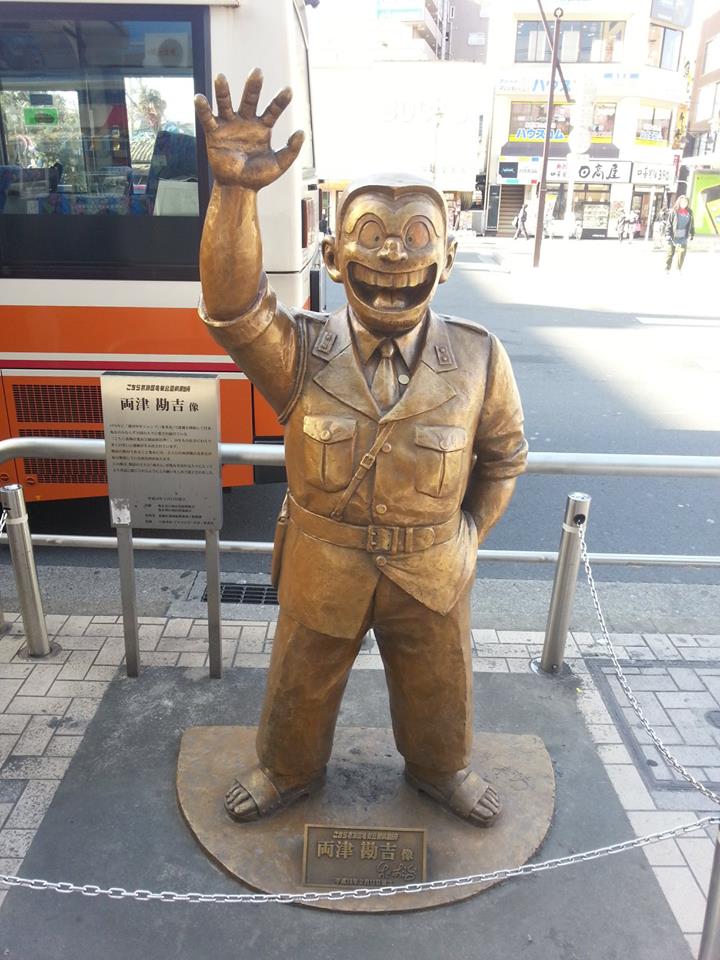