Naruto Storm Revolution: Retail Price is at Gamestop is $50 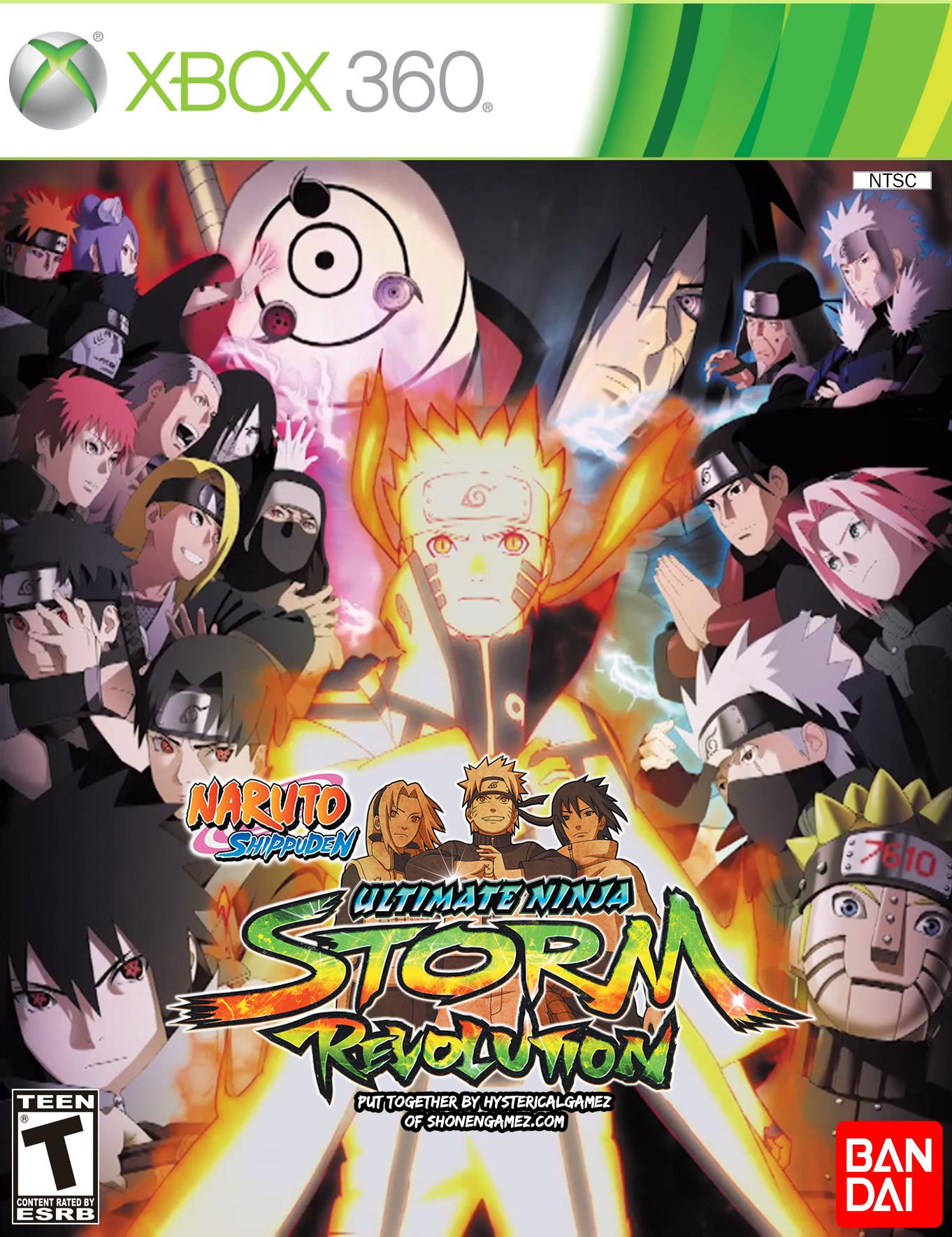 Tons of companies are abandoning the average $60 price tag for last gen games, and Namco Bandai seems to be following the example! With next gen consoles out, and most with the probability of the next installation in the Naruto series already being worked on for next gen, Namco knows that selling the game at a lower price will attract customers. Gamestop has the game listed for $50, which is $10 off of the usual price. This listing is for the PS3 version, and no word on the Steam releases price has been released by Bandai themselves, however knowing how steam operates you can expect the game to go for just a little cheaper on Steam.