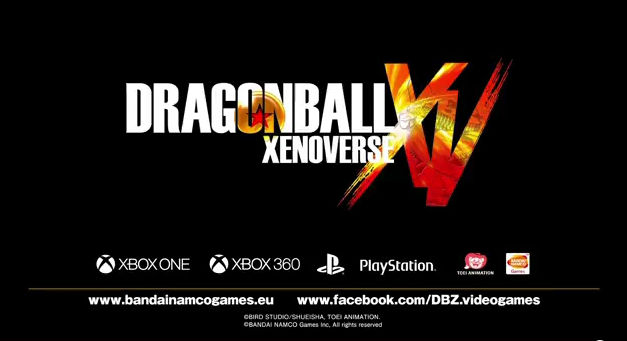 In addition to the new trailer, Bandai Namco has also released a batch of new screenshots and details for the upcoming new Dragon Ball game, Dragon Ball: Xenoverse.

DRAGON BALL universe is coming onto the New-Gen systems and will fully benefit from the most powerful consoles ever created. DRAGON BALL XENOVERSE will bring all the frenzied battles between Goku and his fiercest enemies, such as Vegeta, Frieza, Cell and much more, with new gameplay design! Coming along with this amazing feature; a new world setup, a mysterious city and many other amazing features to be announced over the next few months! But a question remains; an unknown fighter appears… Who is he?!Dragon Ball Xenoverse will be available soon on Playstation 3, Playstation 4, Xbox 360 and Xbox One.For more information, please visit the official website http://www.DBZ-VideoGames.com or your local Namco Bandai Games website, http://www.bandainamcogames.eu 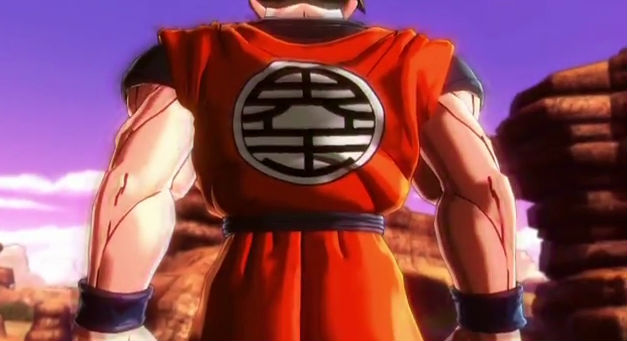 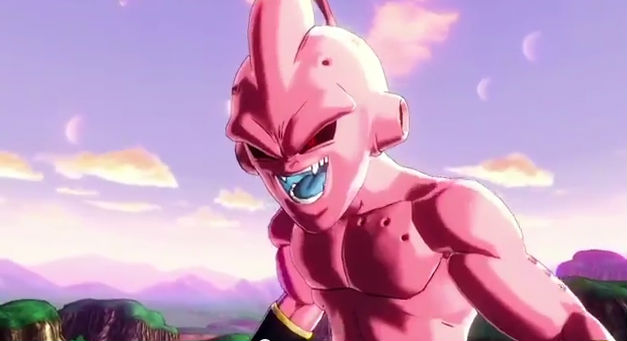 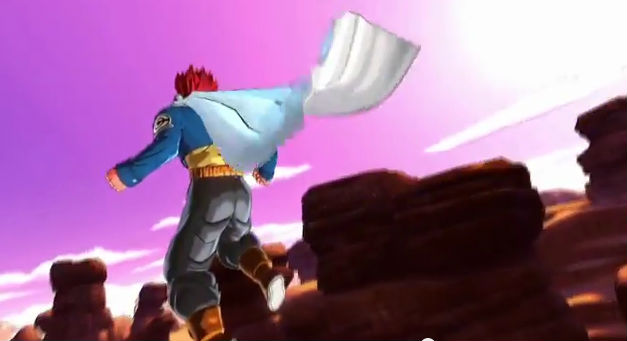 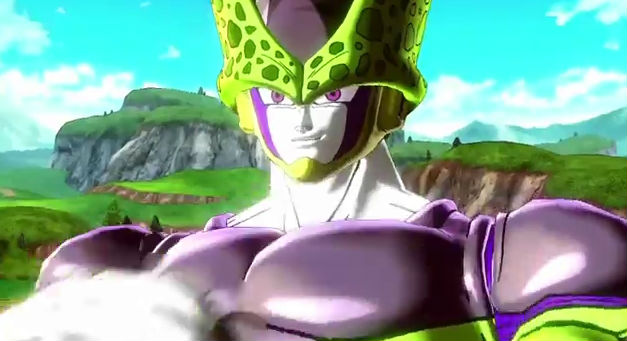 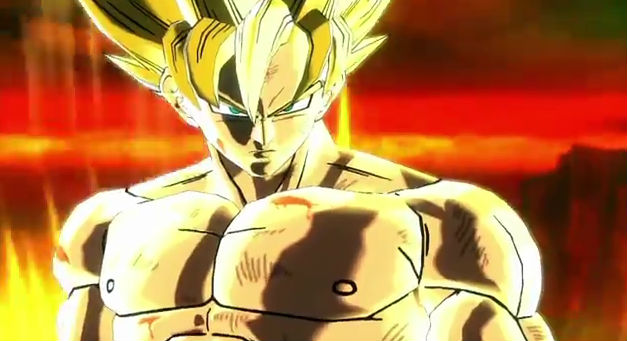