Bandai Namco has released a few screenshots of the DLC pre-order bonuses, which will include Samurai Armor costumes for Naruto, Sasuke and Sakura as well as costume swaps for Naruto and Sasuke. 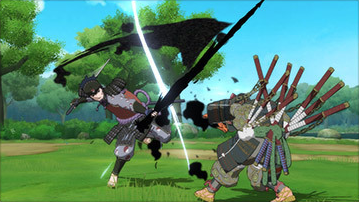 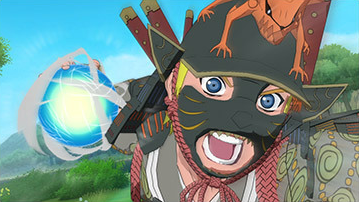 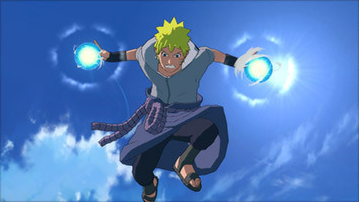 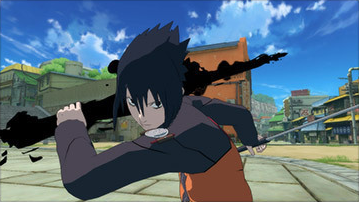