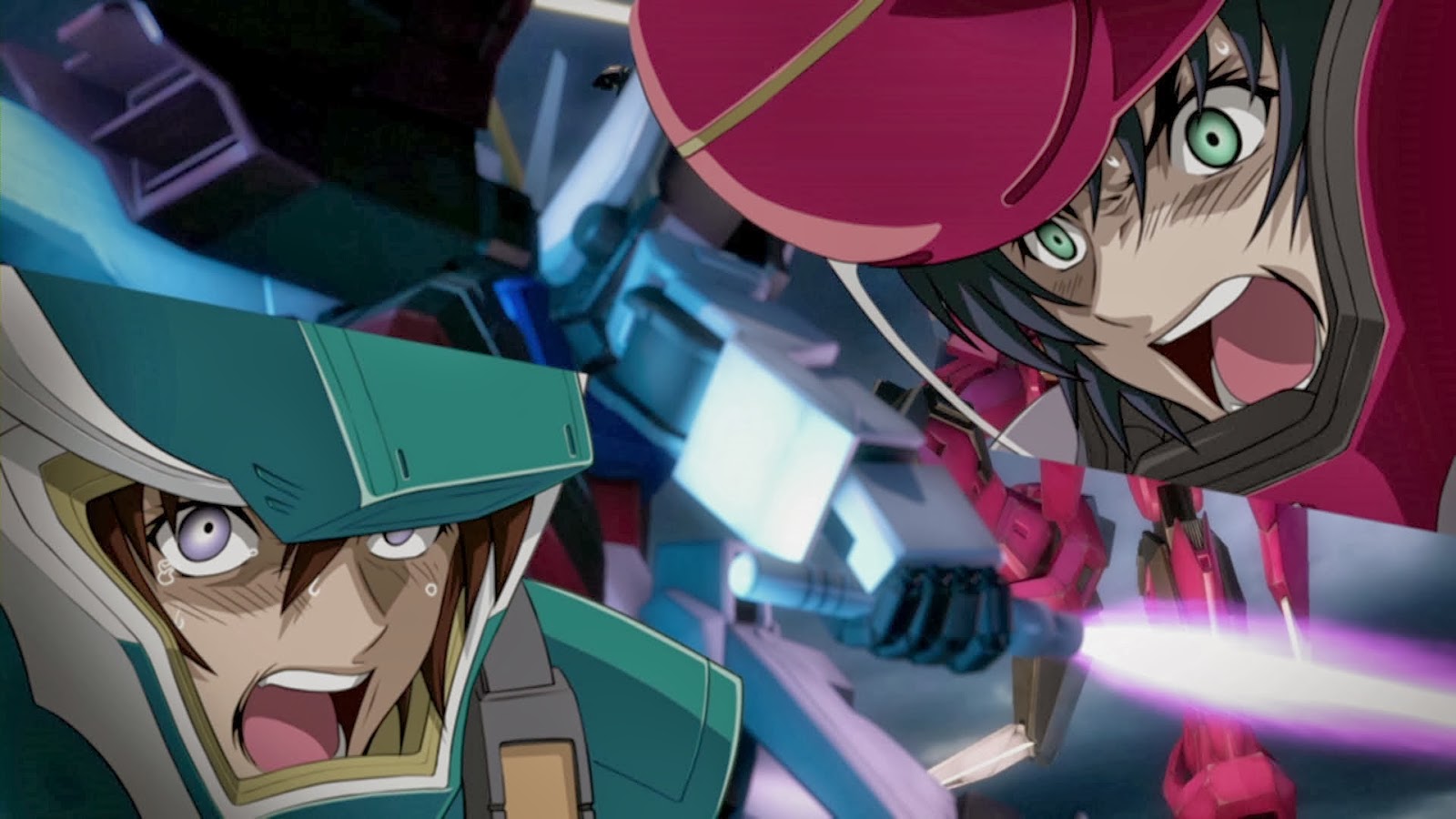 Dynasty Warriors: Gundam Reborn offers two playable modes, Official Mode and Ultimate Mode. In Official Mode, you will play through different events from six different Gundam series divided into 33 chapters. Like all Musou games, this game being no different, you will have to successfully complete different tasks such as defeating a horde of enemies to gain a field, defending your comrades, and defeating each chapter’s main enemy. In addition, each chapters shows CGI Cutscenes based on eventful scenes of each individual series.

Ultimate Mode, or known as Original Mode in the previous titles is almost like a Free Mode, allowing the player to crossover missions with over 130 characters and over 120 Mobile Suits from the Gundam franchise, however some missions in Ultimate Mode will give you a fixed character and Mobile Suit. Like the previous installments, it also puts characters from different series into each mission creating an interesting dialogue all Gundam fans would love.

The gameplay is no different from any other Dynasty Warriors game, including the previous Gundam games, it consist of simple attacks such as Melee, Firing, Dashing and using your special attack but even with the simplistic commands, you can still execute some decent combos and attacks. Except this new installment introduces a new system called “Burst Mode”, which enhances the strength of your Mobile Suit by allowing for certain mobile suits to enter a powered up form without having to use an SP Attack first. Like previous titles, it offers simple RPG elements such as leveling up your pilot as you defeat horde of enemies as well as enhance your mobile suit with “Upgrade Plans”, which won’t only allow the player to upgrade stats like the previous titles, but also even power up and change the aspect of certain weapons and attacks as well. 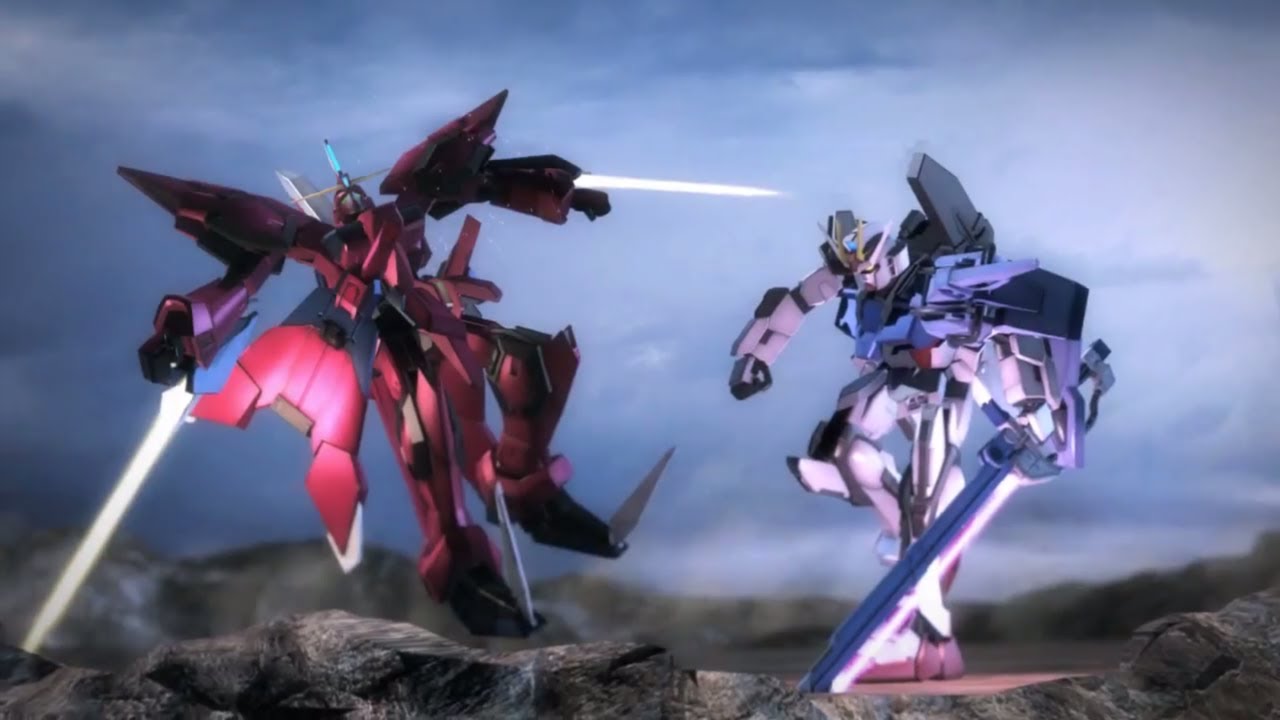 Out of all four installments, Dynasty Warriors: Gundam Reborn has the most lacking soundtrack as they removed all licensed music from all the series excluding the ones featured in Official Mode. To compensate the lack of soundtracks, the game lets you replace the original soundtrack with tracks from your PS3 library, a feature introduced in other titles published by Bandai Namco. So if you’re discontent with the default soundtrack, you can change it with your favorite Gundam soundtrack.

Additionally, this is the only installment of the series which lacks a dub track and is only available with the original Japanese voice track with English subtitles. However, the original Japanese cast for each series is very enjoyable and did a great job please the fans of the original voiceover by recreating the events of all the included series, especially during the CGI Cutscenes. However, if the English dub is what you prefer, it shouldn’t impede you from enjoying the game.

While it’s the weakest installment out of all four, it’s still a plausible for Musou and Gundam fans to enjoy. With both Official Mode offering great moments from the anime series, Ultimate Mode offering an original story putting your favorite Gundam characters from different series interacting,  a solid gameplay for Musou fans and fans of the previous titles to enjoy. However as solely a Gundam fan, the game could be look as repetitive hack-n-slash, not making it worth it even with the great moments from the series the game includes.

While it's the weakest installment out of all four, it's still plausible for Musou and Gundam fans to enjoy.