Could CyberConnect2 Be Hinting Towards Ten Tails Obito’s Inclusion In Naruto Storm Revolution?

Cyberconnect 2 are known for going into the manga and pulling out certain scenes to use in-game. They did it very well with JoJo’s Bizarre Adventure: All Star Battle, and they did a good job once again with Naruto Storm 3. While its fun to find where a specific attack comes from in the manga, it can also lead to shocking surprises… potentially.

The screenshots below lead us to believe that CC2 is covering the manga up until the point that Obito becomes the Ten Tails Jinchuuriki. Most fans have already guessed that, but we’ve seen no proof, until now.

As you can see, the scene for Minato and Naruto’s Combination Ougi is taken from Manga Volume 67: Breakthrough (Officially translated as “An Opening”), which also features Juubito on the cover. Juubito wasn’t found in the games code, but could he be included in a future update (a la Full Burst)?

What do you think? 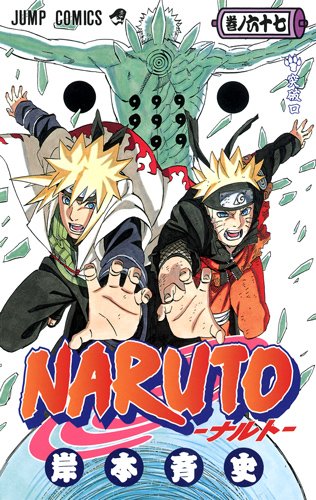 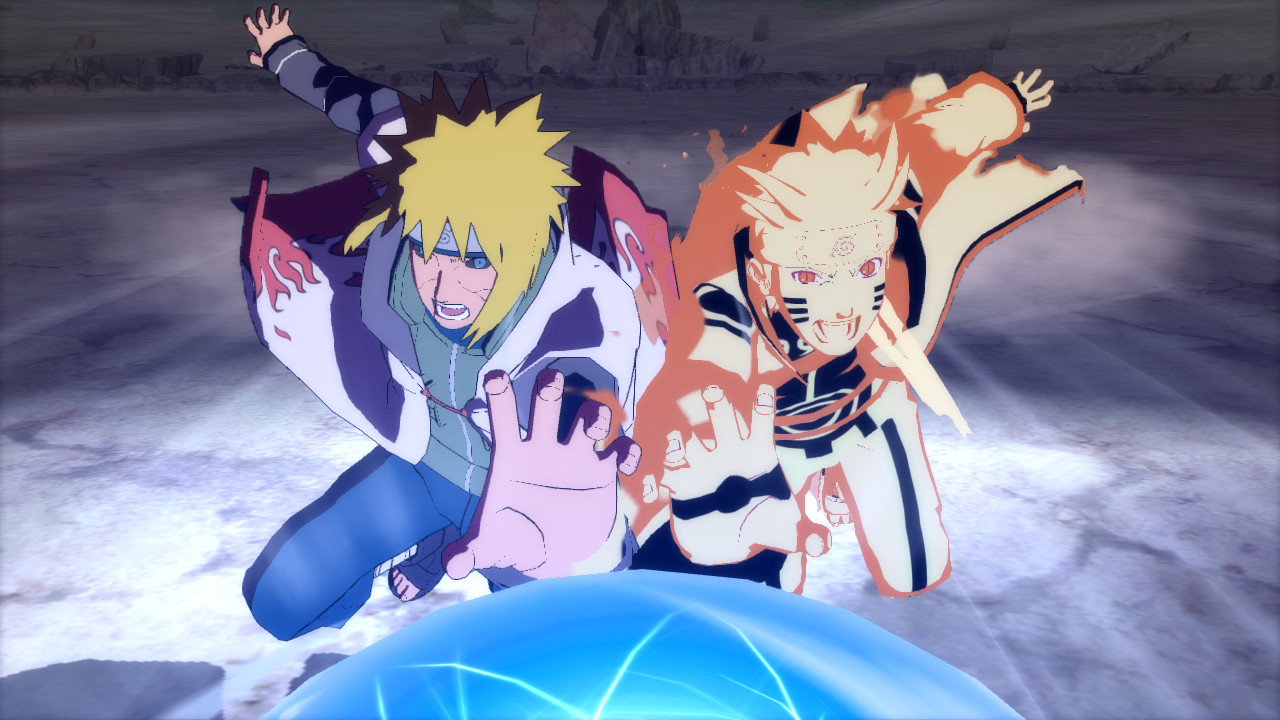