Not Sure How I Feel About Dimps Developing Dragon Ball: Xenoverse

Dragon Ball: Xenoverse is a new Dragon Ball project that is being developed by Dimps and I’m not sure how I feel about that. Not necessarily the developer handling the game, (because I’m pretty much sick of Spike developed Dragon Ball games) but the fact that Dimps is trying to make a 3D brawler. 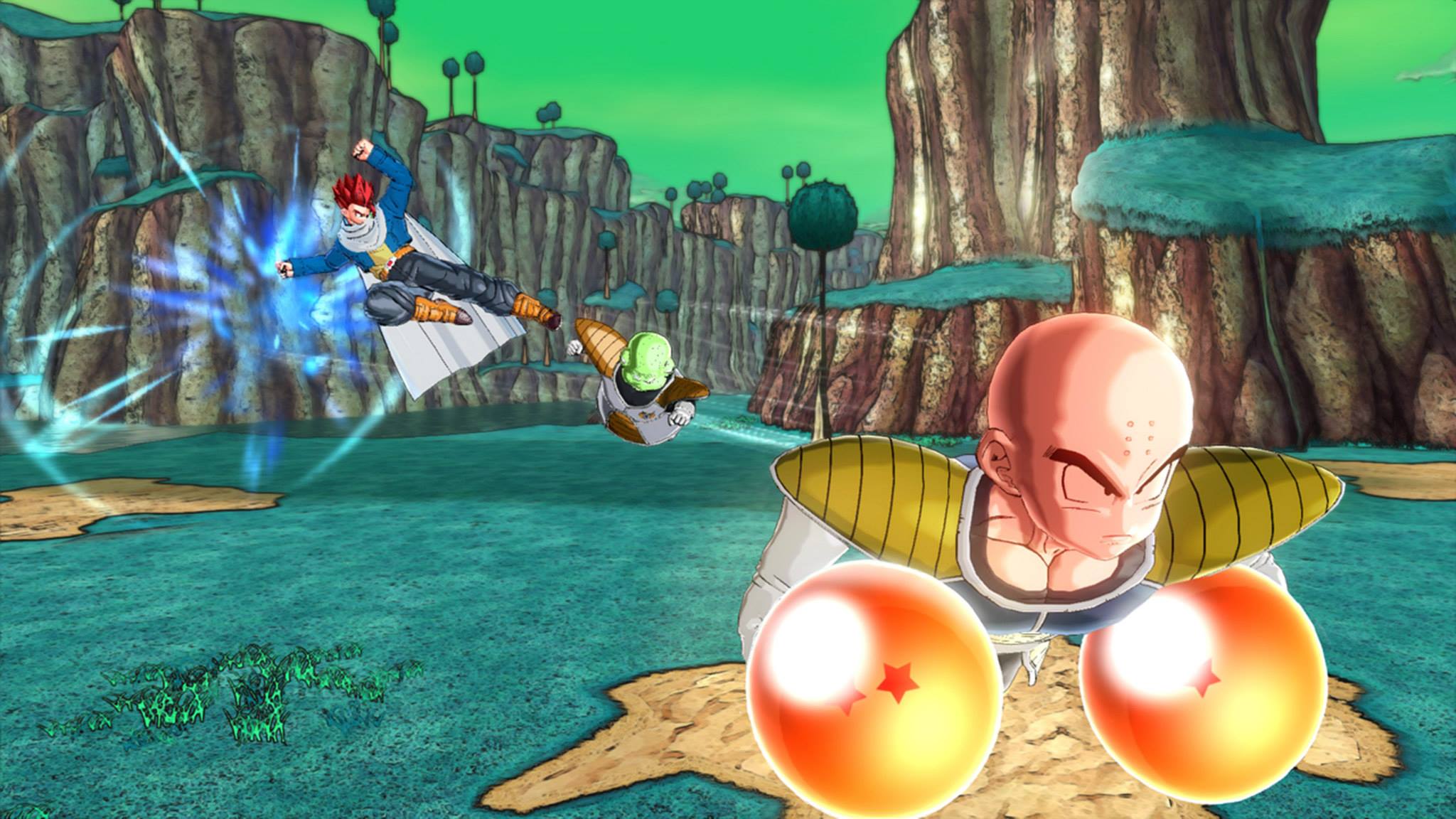 Now before I begin I want to make it clear that I do not hate 3D Dragon Ball fighters. In fact I enjoyed the Tenkaichi series a lot. I simply feel that 3D has had its shine for a while now (for better or worse) and I feel that the more hardcore Dragon Ball audience deserves another 2D game which is something we haven’t gotten since Burst Limit. 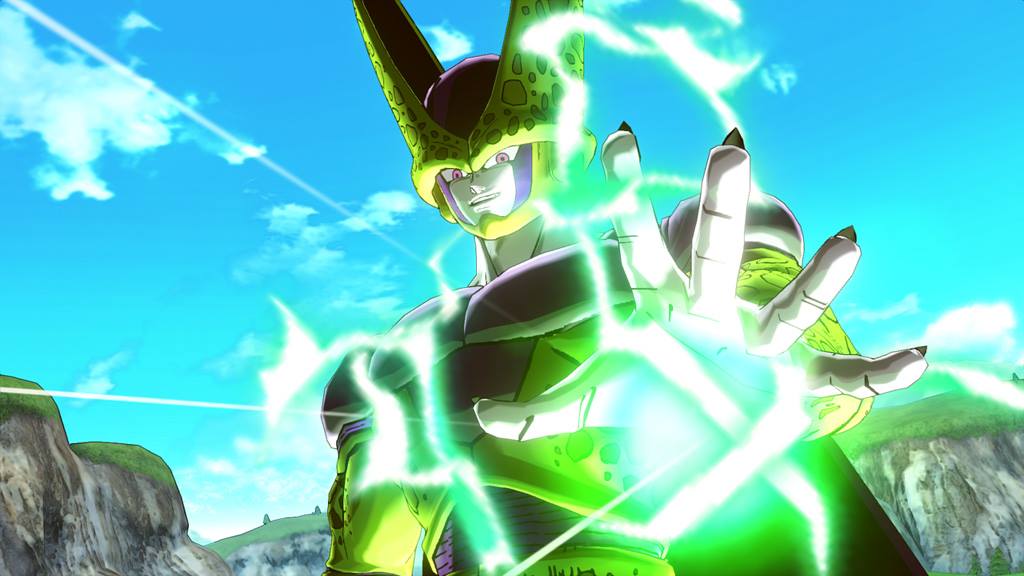 Dimps is known for making Budokai 1-3, Shin Budokai series and Burst Limit so for them to make a fully 3D game strikes odd to me. I mean for an alpha, the visuals and facial expressions look amazing. I’m confident that Dimps will pull through with a good 3D Dragon Ball game (at least I hope so), but truthfully, I expected something else. 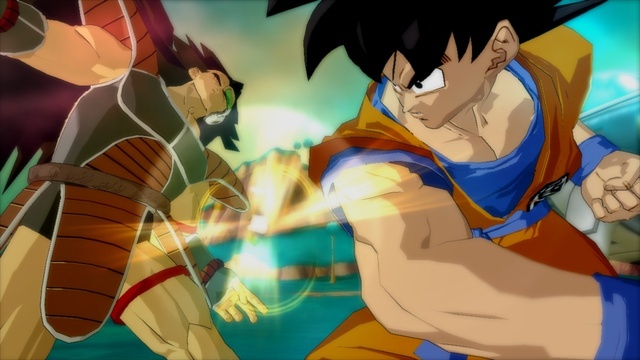 After seeing the first trailer for Xenoverse for some reason it reminded me that I still have Burst Limit on my game shelf so I decided to pop the disc in and play and I realized that this game was really under appreciated. 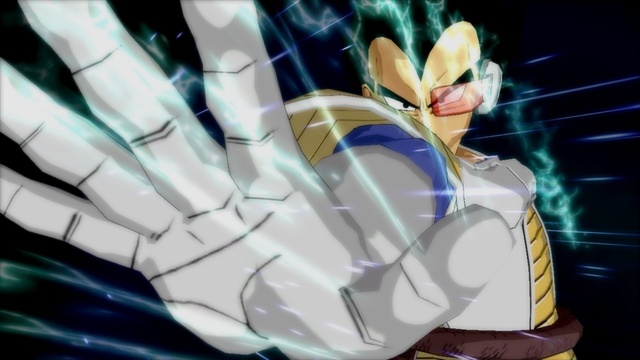 Although I will admit, after a couple of months I stopped playing because the game felt very undercooked because of the short story with a teaser that gave fans an assumption that we would have a sequel at some point and a couple features in the game felt “gimmicky”.

By gimmicky, I mean like times when you hit your opponent hard enough that it knocks them from the sky to the ground. Which was cool at first, but after doing it more than fifty times you begin to realize how stale it is (and don’t even get me started on the button mashing fist clashes).

That aside, it was a pretty great game that had a lot going for itself and deserves a well done sequel in my opinion. 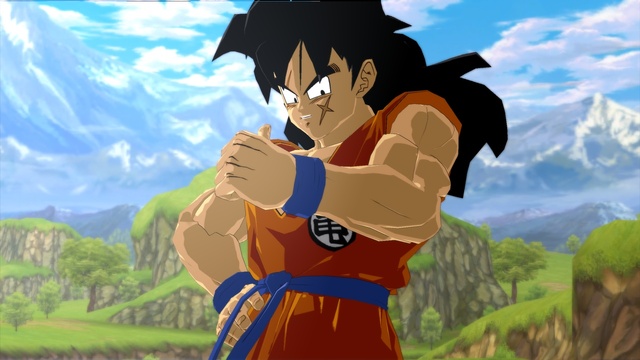 Some 2D Dragon Ball fans fear that if Xenoverse is a hit then the chances of them making another 2D fighter will be slim like how CC2 decided 3D Naruto was the way to go and left their core Playstation 2 fans to either adapt to the change or go dust off their console to play it. 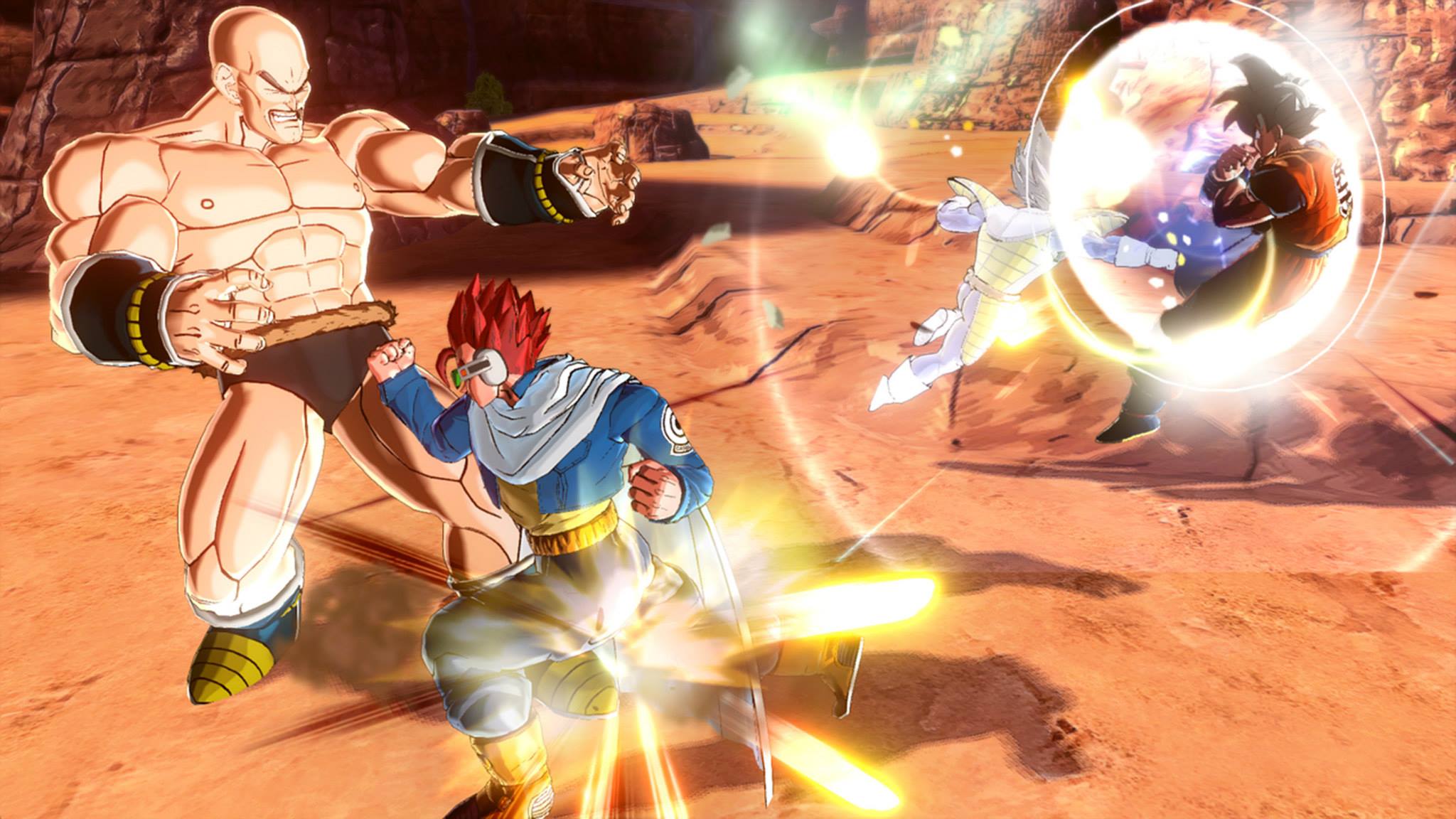 A few days after the announcement trailer was released, someone sent me a video of a Budokai fan who feared the future of the Budokai series. It was a little whiny (granted it’s a rant video) but there were some points that I agreed on like how the past Dragon Ball developers wanted to replicate the anime but in order to make a truly competitive game you need to make sacrifices.

Now I know some of you may think that 2D is dead (try telling that to EVO, Smash Bros., Persona 4 Arena, Guilty Gear, etc.) but it really isn’t. Usually the people who say this have little to no interest to 2D to begin with. A trailer for a fan game named Hyper Dragon Ball Z has reached over a million views on youtube so the interest is still there (even caught Namco’s attention when I asked them in an interview).

Budokai series to this day is one of the top selling series of all the Dragon Ball games released which makes me wonder why Dimps and Namco hasn’t decided to look back on it. It could be because the HD collection didn’t sell as well as it should, but honestly playing the same game again especially with no online capabilities is a huge turn off for me.

Knowing Dimps though, this could be an excellent 3D Dragon Ball brawler and I can’t really knock what they’re trying to do with this game. As I said earlier, I just didn’t expect it.