A few days ago, we found that video footage surfaced of the Xenoverse demo over at TGS. For those who were curious about the button commands no longer have to.

Keep in mind Dimps did say they are working on Ki charging in an interview with Treevax. Although what came out was Ki charge/Energy Charge, we aren’t 100% sure if it will really charge your Ki meter.

At the same time though, it’s highly unlikely that you have to keep hitting your opponent for Ki like in Burst Limit.

Check out the images below: 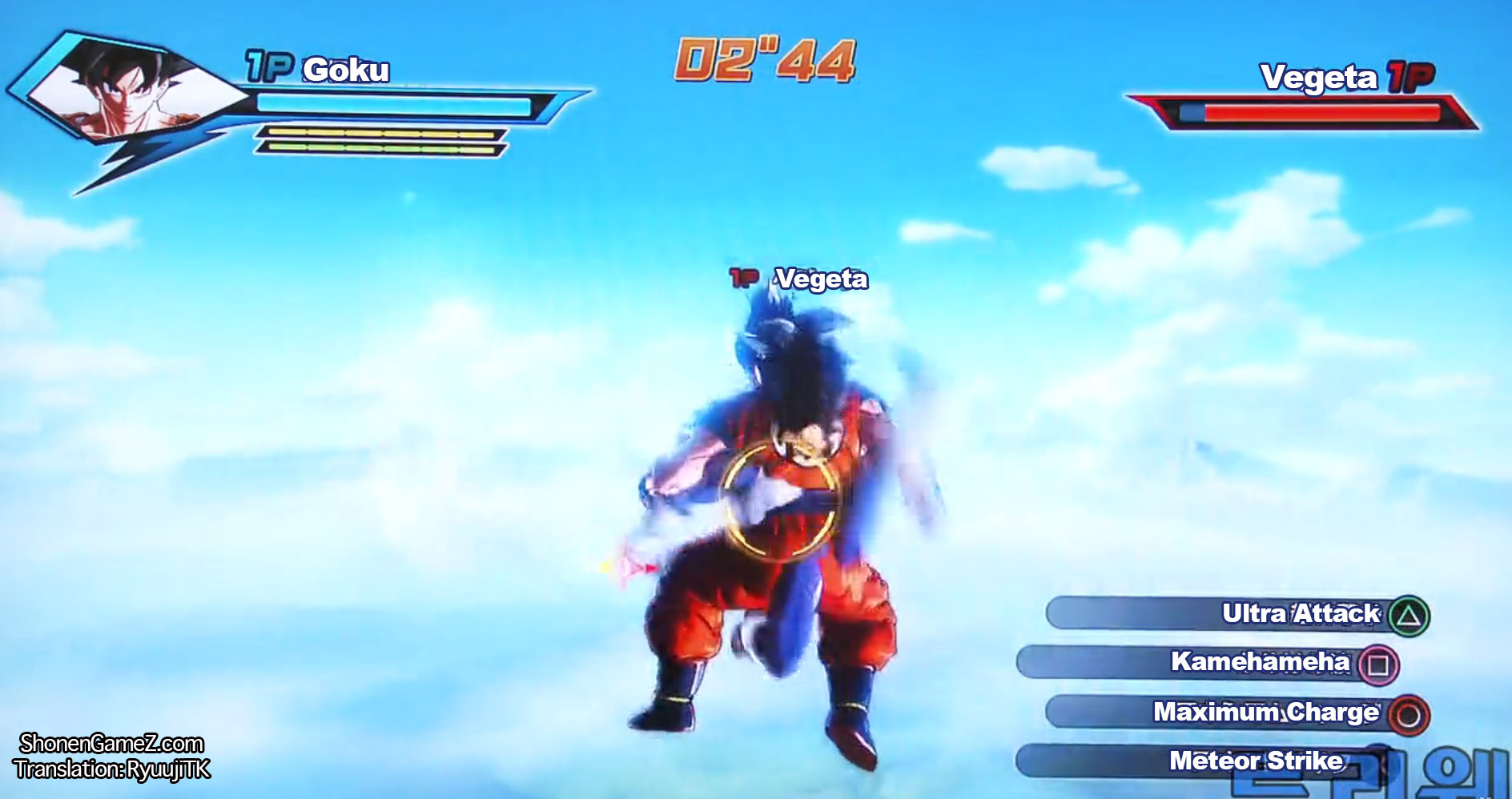 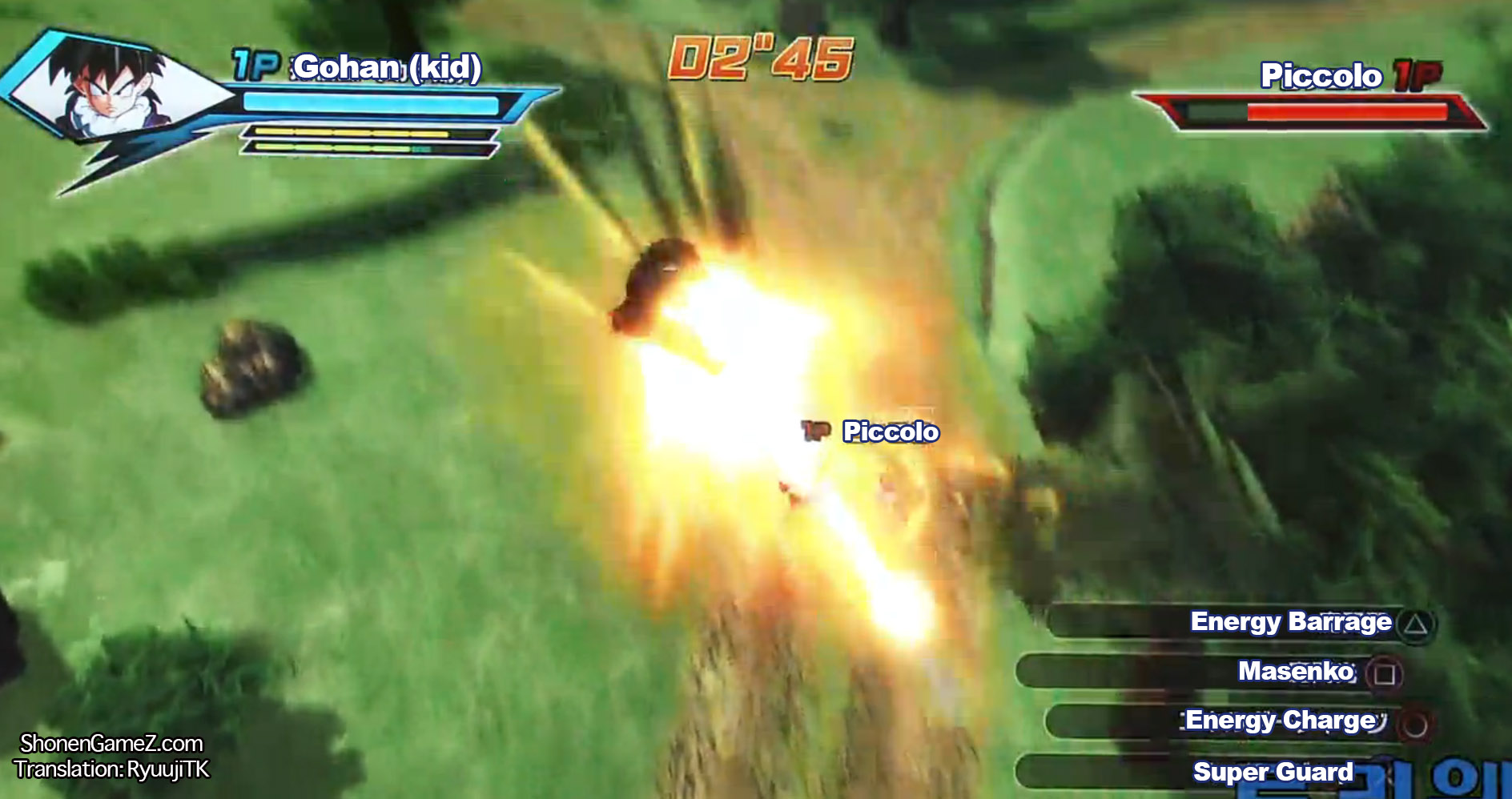 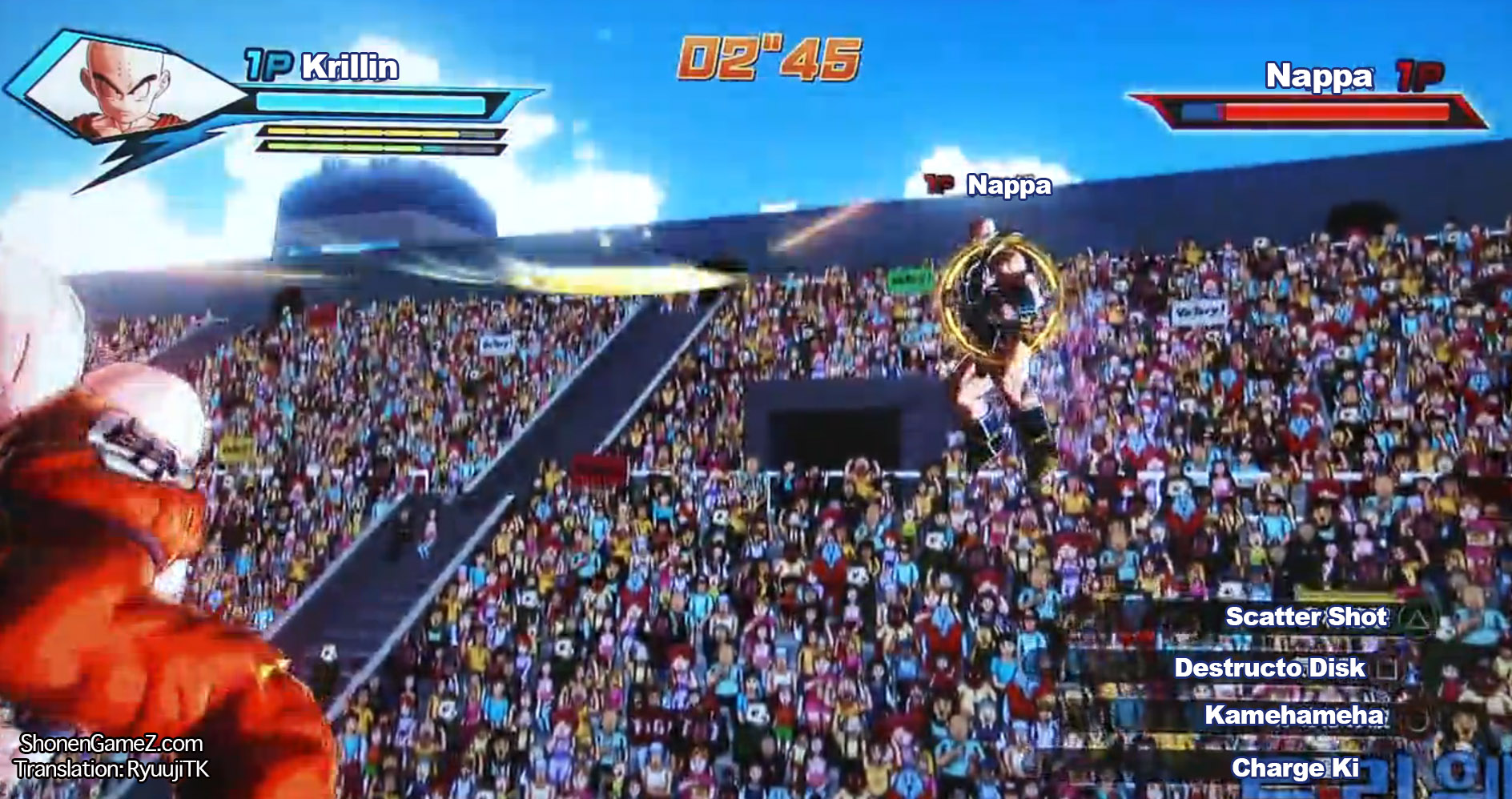 Thanks RyuujTK for the translations.