In celebration of Dengeki Bunko’s 20th anniversary, Dengeki Bunko FIGHTING CLIMAX was released this week in Japan for PlayStation 3 & PS Vita. Along with it’s release comes a translated menu for any importers of the title in need of a english menu guide.

This 2D fighting game, published by Sega, contains various characters from popular light novels in the Dengeki Bunko imprint. This means you be able to play with all your favourites such as: Kirito and Asuna from Sword Art Online, Shana from Shakugan no Shana, The Irregular at Magic High School’s Miyuki Shiba, and many more. 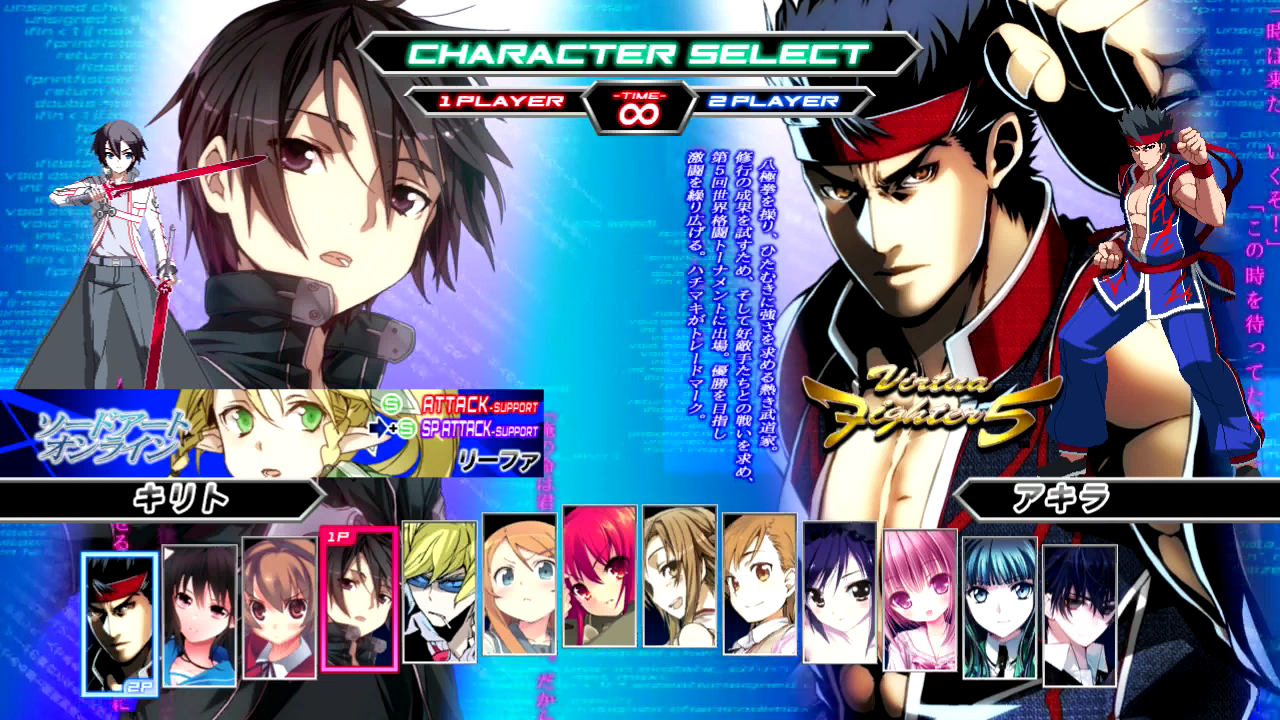 This game also features plenty of game modes to play long after you’ve unlocked all the secret characters. In “Arcade Mode”, you’re summoned by the Power God to take on a malevolent entity from the organization known as Zetsumu. With their ability to transform into any character, you’ll have fight through 9 stages of Dengeki’s strongest fighters. 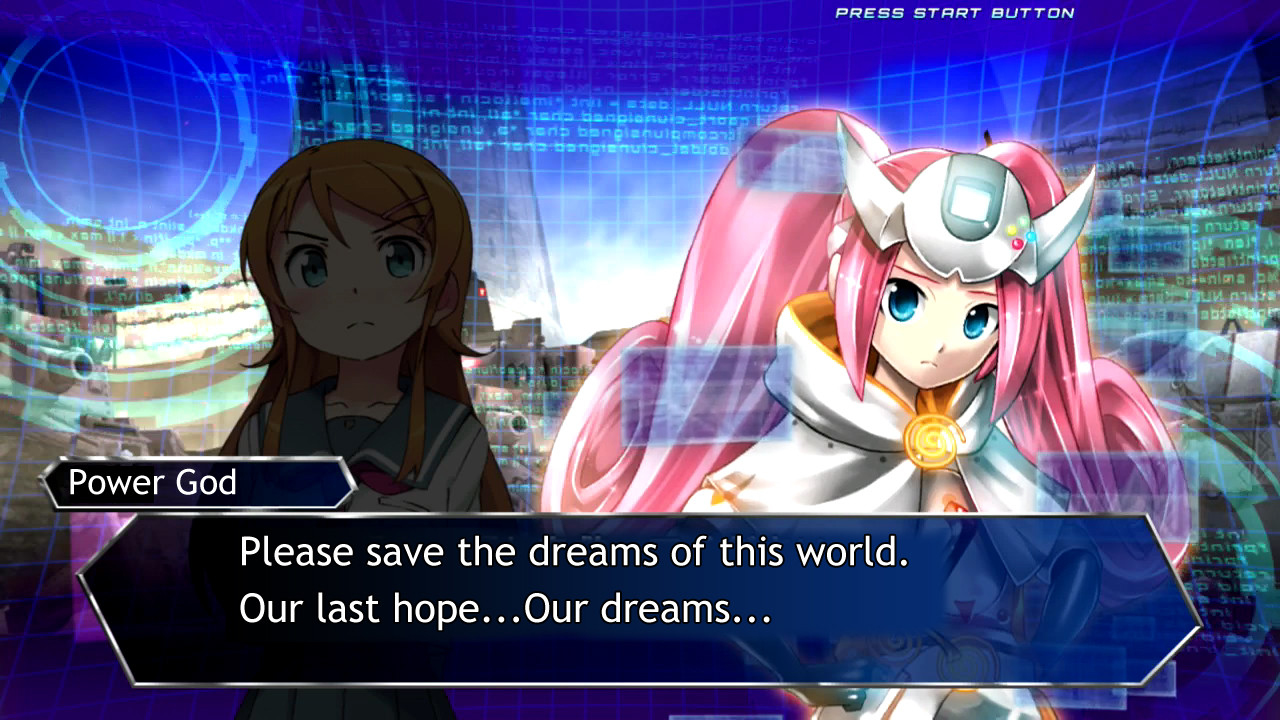 “Dream Duel” is a mode exclusive to the home console release. This unique game mode features fully voiced cutscenes, in over 60 different story scenarios written under the supervision of Dengeki Bunko’s writers. You’ll be able to experience all sorts of dream battles & match-ups during this story. 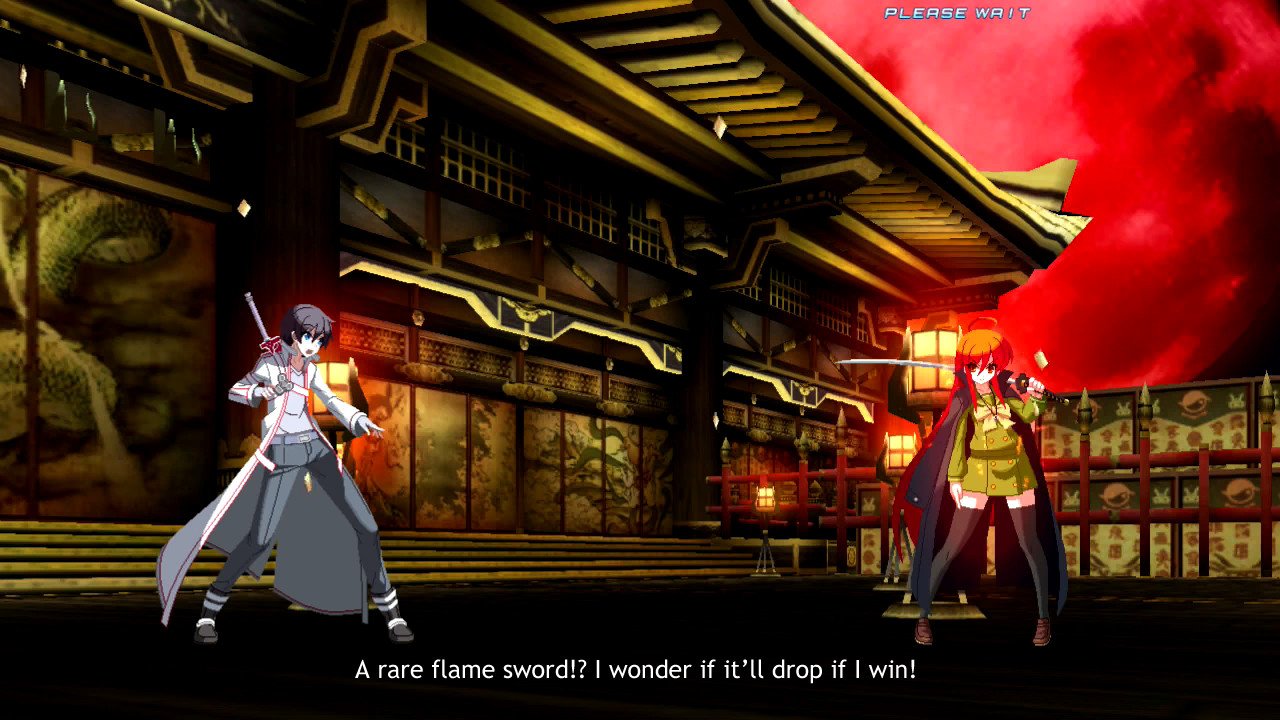 Aside from story based modes you’ll still have the usual free battle/challenge/training mode, but with Network battles you can now challenge fighters from around the world at any time. As you win battles you’ll gain more point’s, allowing you to customise your network profile with: titles, icons, plates, & autographs from authors, illustrators, and voice actors. 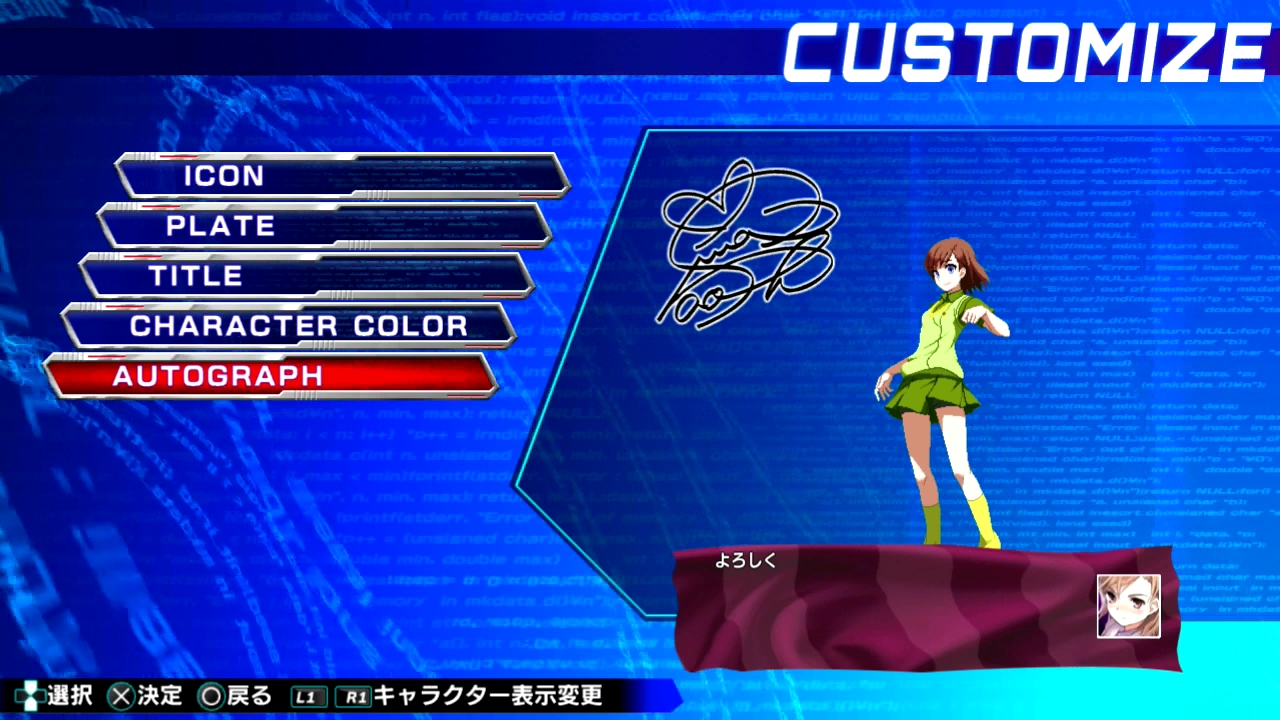 Dengeki Bunko FIGHTING CLIMAX is available now on the Japanese PlayStation Network for 7,538yen($65USD). If you already have a Japanese account you can pick up a Japan PSN card now from Solaris Japan. Alternatively you can purchase the physical copy over at Play-Asia for $69.99.