Dragon Ball Z: Dokkan Battle is a smartphone game developed by Bandai Namco Games and will be released sometime this winter. Players will start on the world map where they will take on battles and fight multiple enemies.

The story will be constructed to look like a manga during the dialogue scenes and right after the battle will begin.

The game has five Ki orbs that players will be using to head towards their enemy while choosing the same color. In Dokkan Battle, players are also able to level up their character and buy support cards to make them stronger. 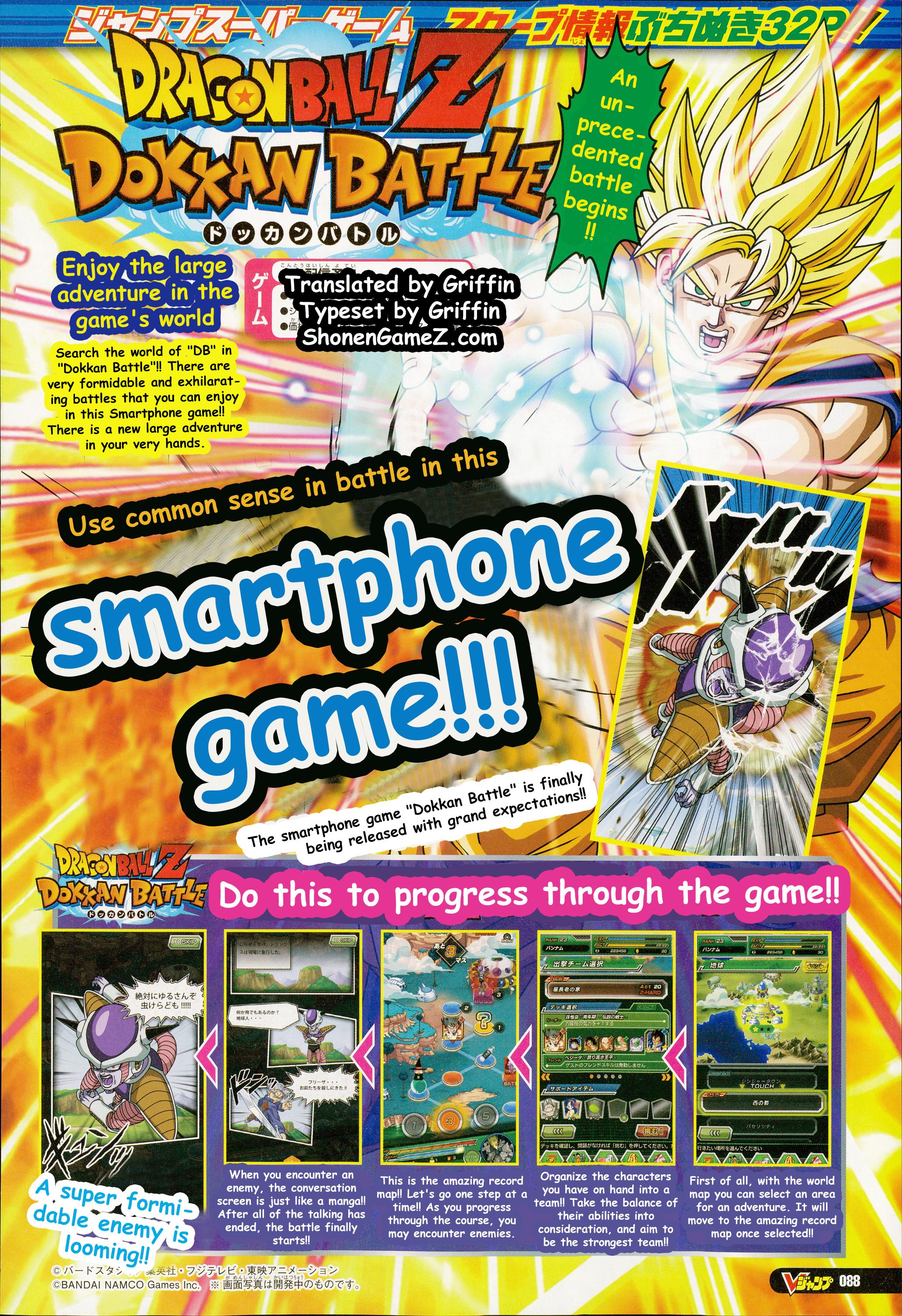 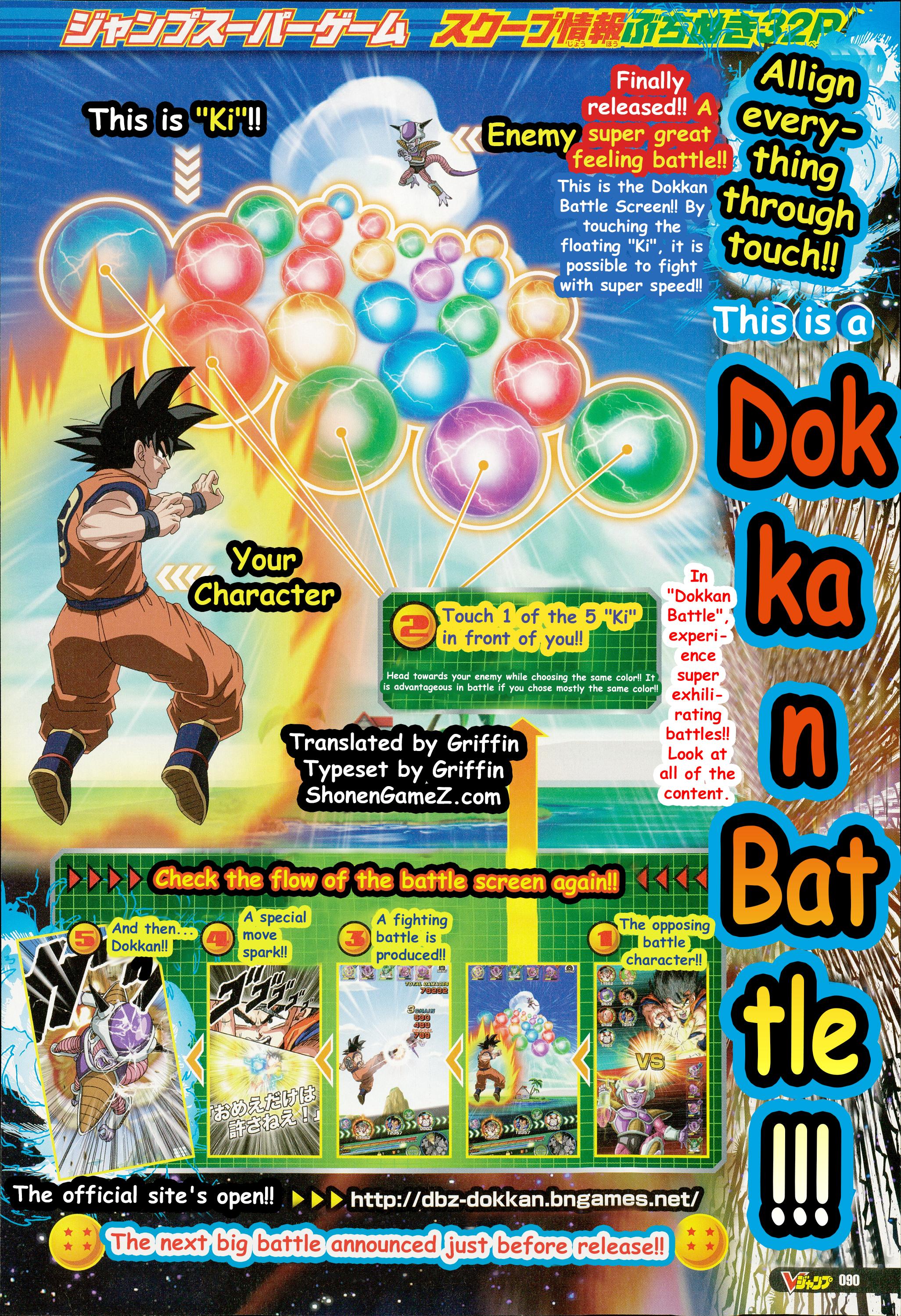 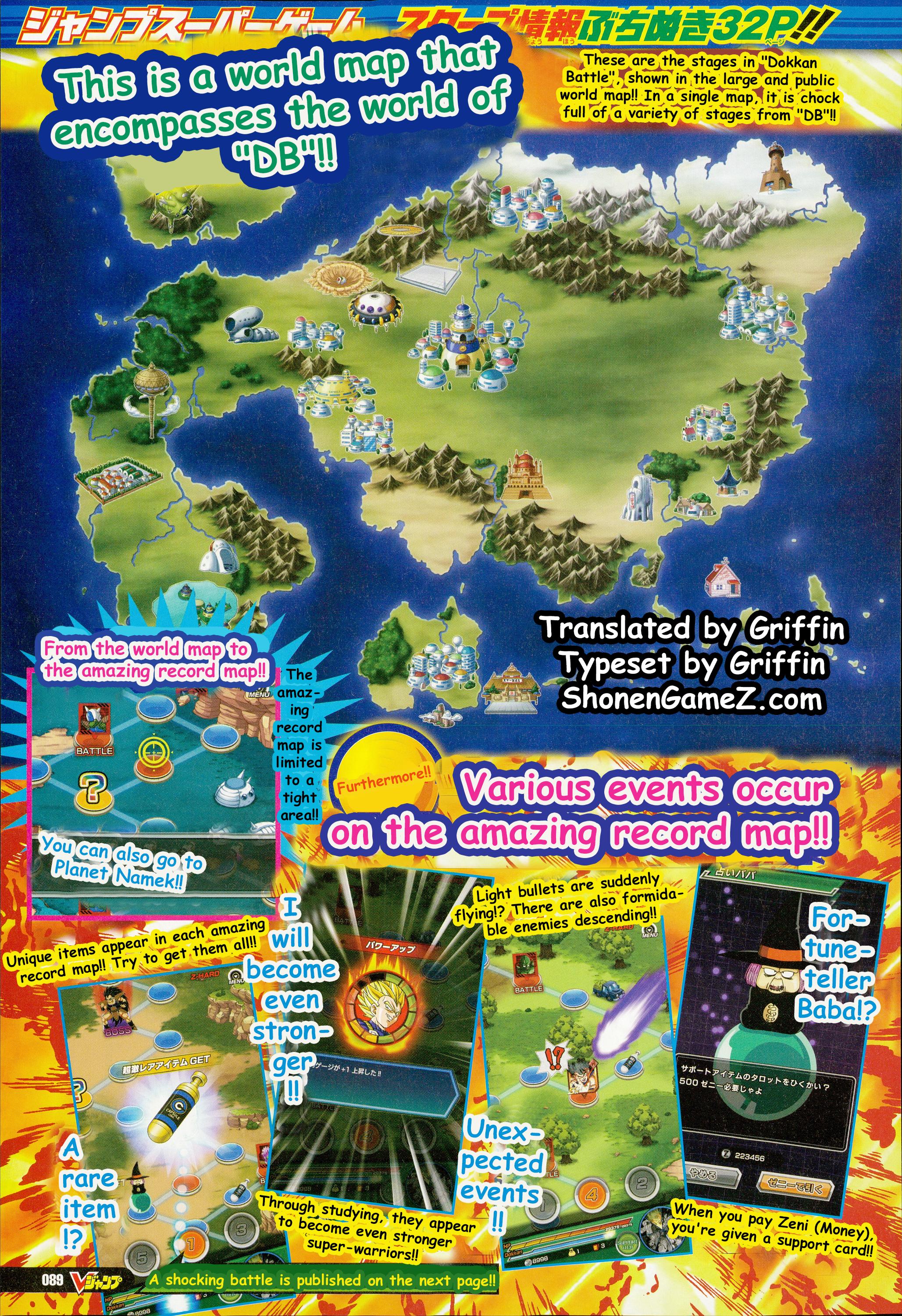