A Look Into The Beautiful Art of Tokyo Ghoul √A

The thirst for our favorite TV shows can be pretty difficult to quench, however some companies like to give a little to the fans in order to keep them at bay. Below, you’ll find some scans of drawings for the next season of Tokyo Ghoul, and they cover a wide range of awesome scenes. We see Suzuya holding a new shiny Quinque, Amon wearing armor, and  shots of Hide and Ayato.

Seeing as this season will center around an entirely original story, its interesting to see that characters from the next arc in the manga will still have some kind of focus in this upcoming season.

Check out the concept art below: 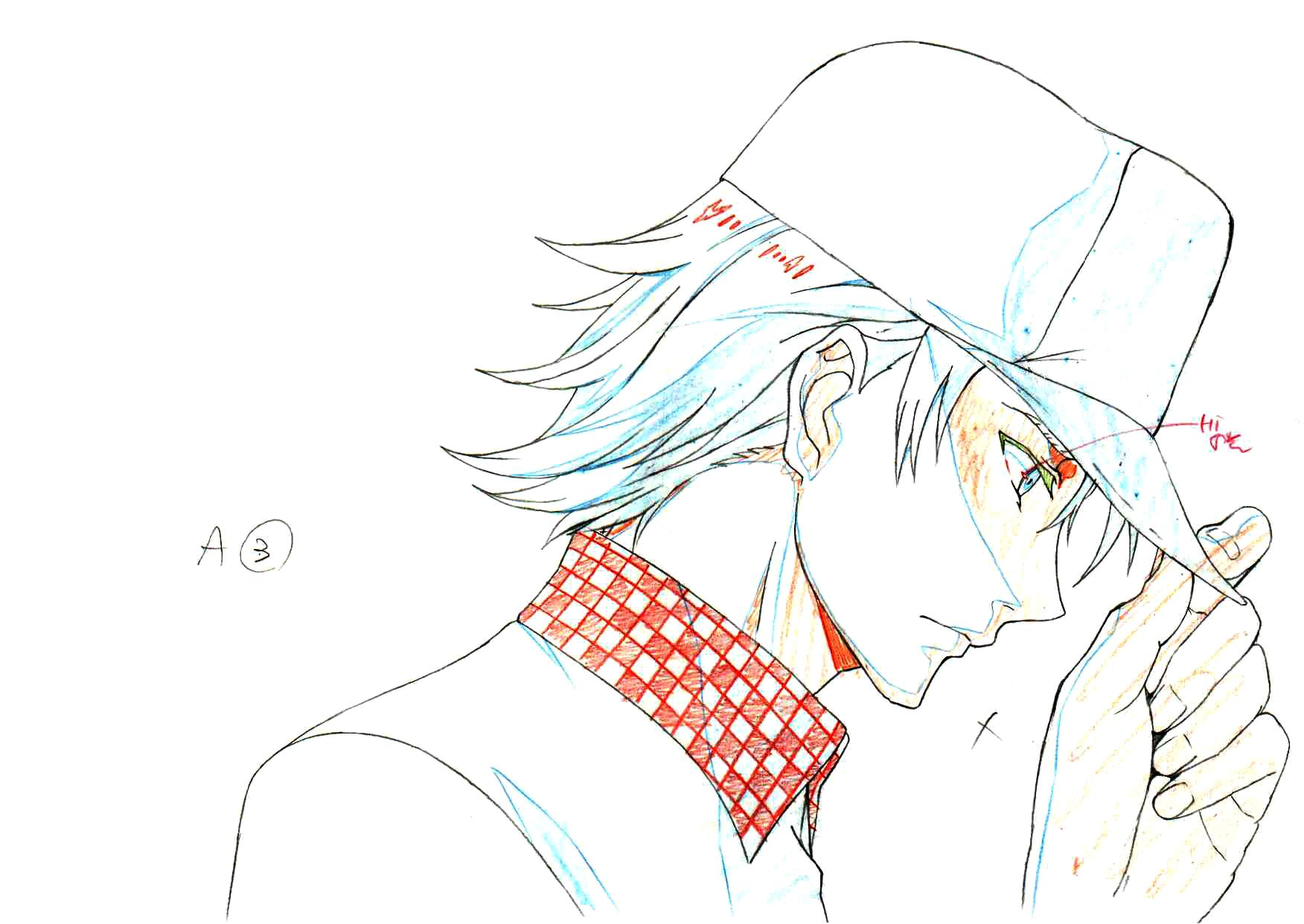 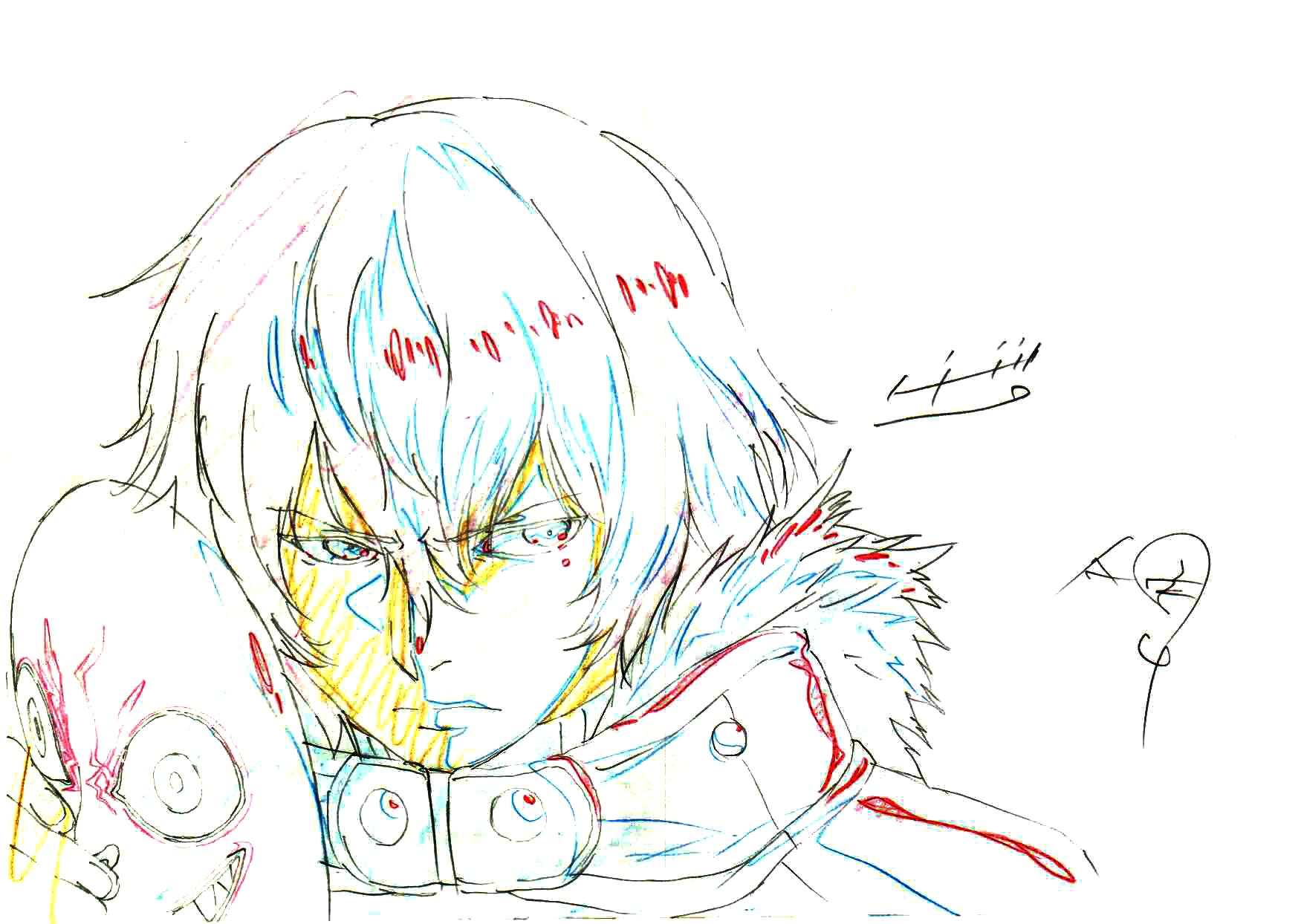 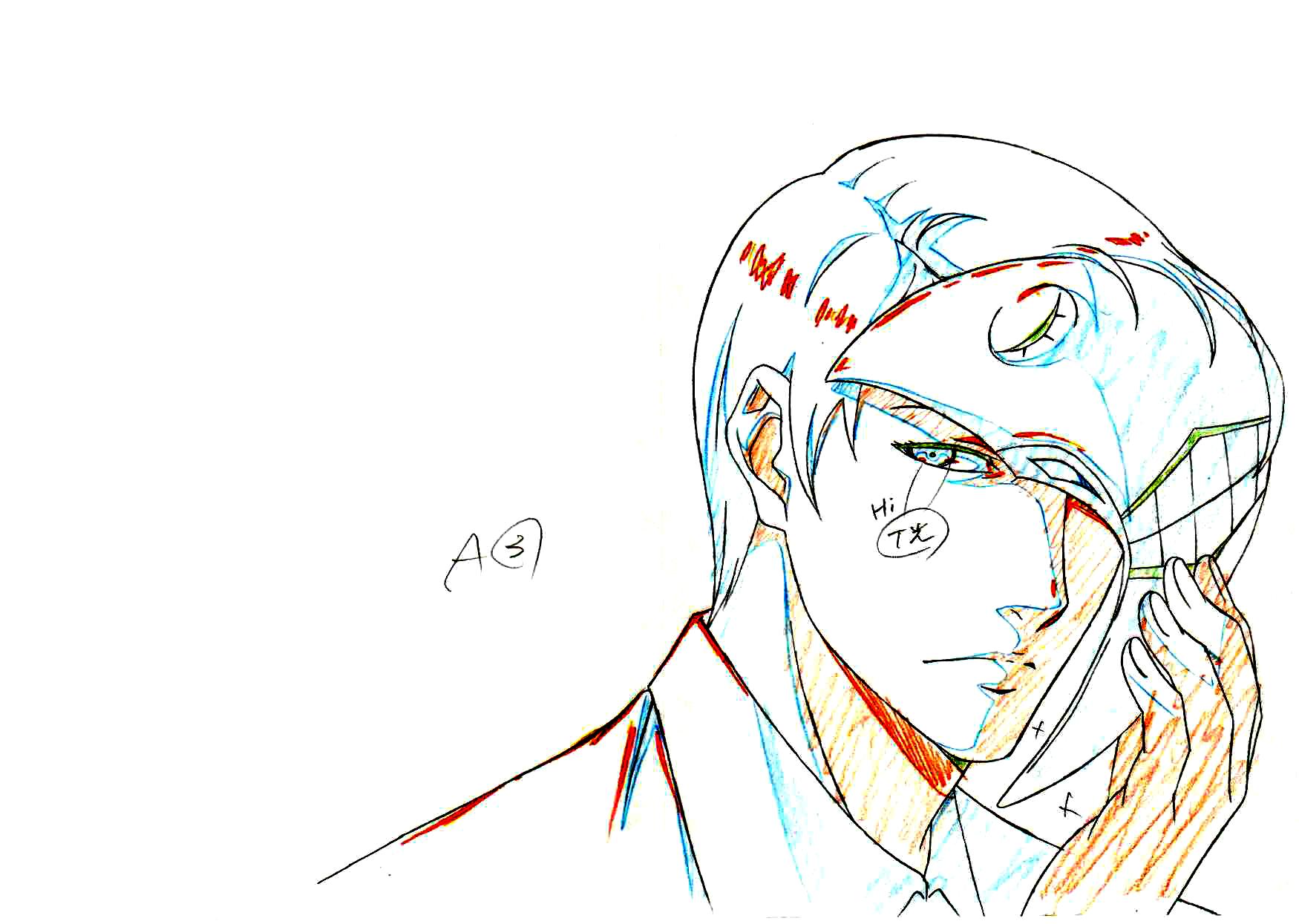 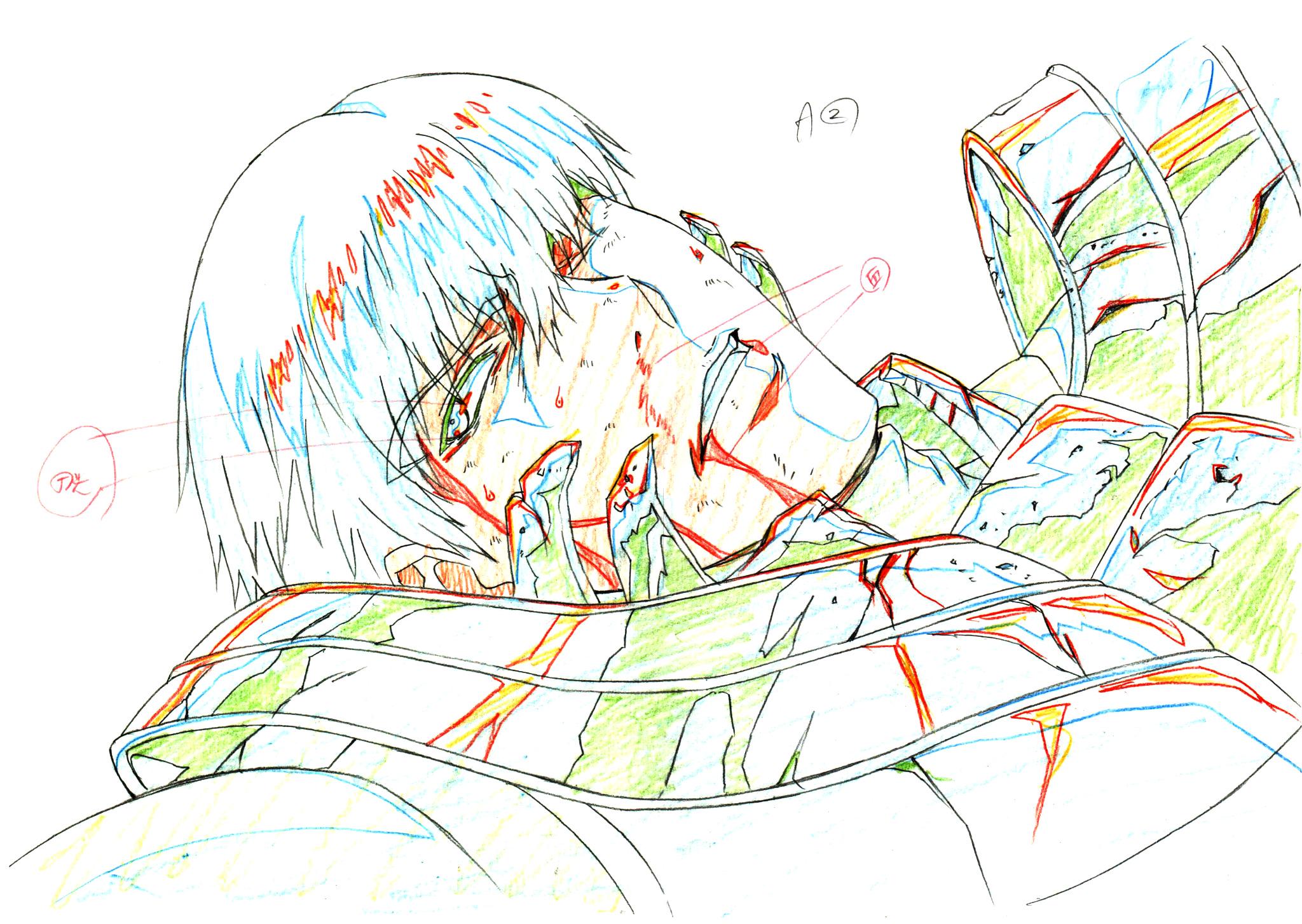 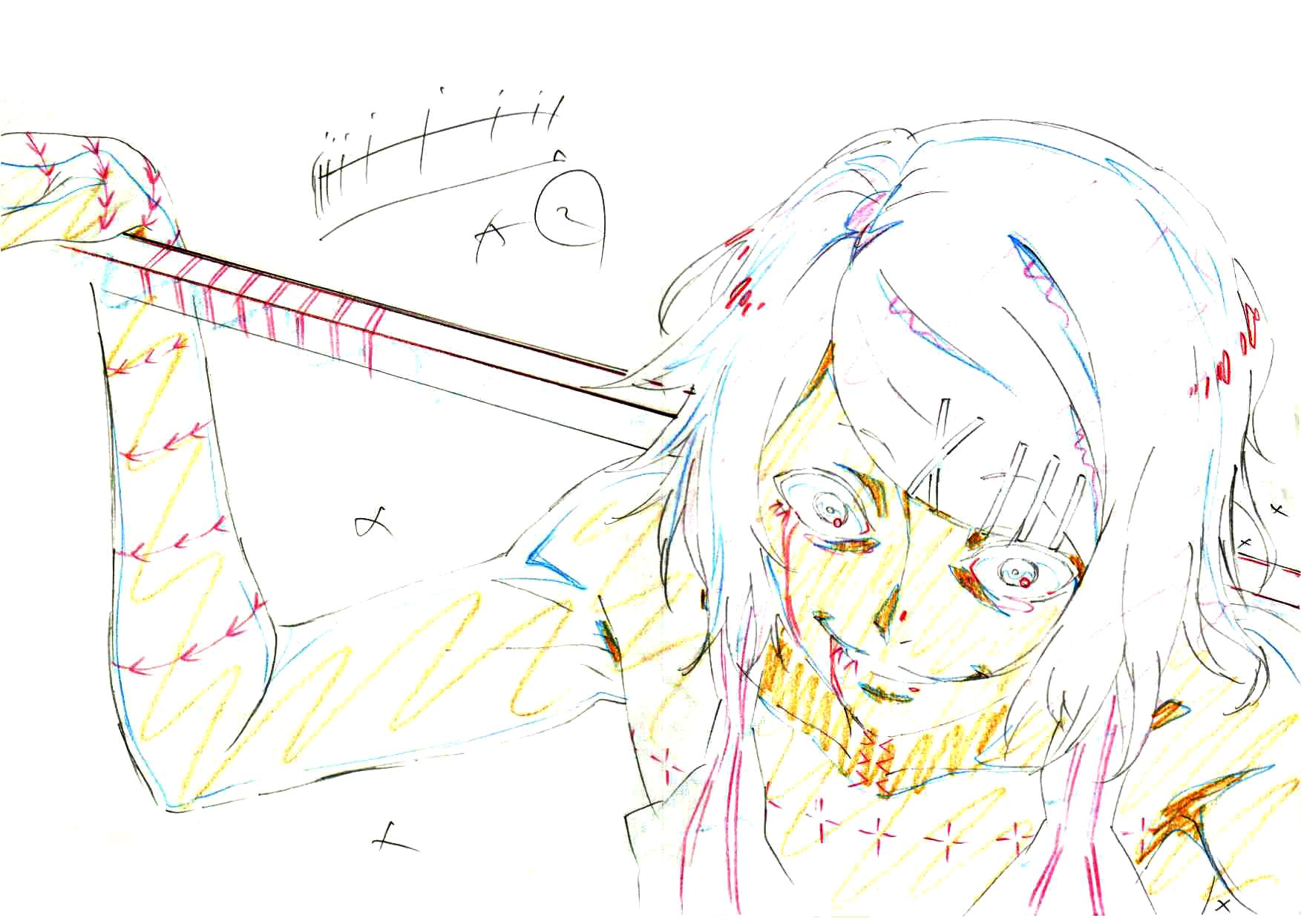