Oh Hiroshi Matsuyama. This man is basically the luckiest cosplayer ever because he gets paid to dress up as the characters that he’s excited about in his new games. We’ve seen him dress up as Rohan Kishibe, and many different forms of Naruto throughout the years, and at a press release on the Japanese show “Abeta’s Tea Time”, he continued this trend with a KCL Naruto outfit, but the man next to him is the one that demands attention. 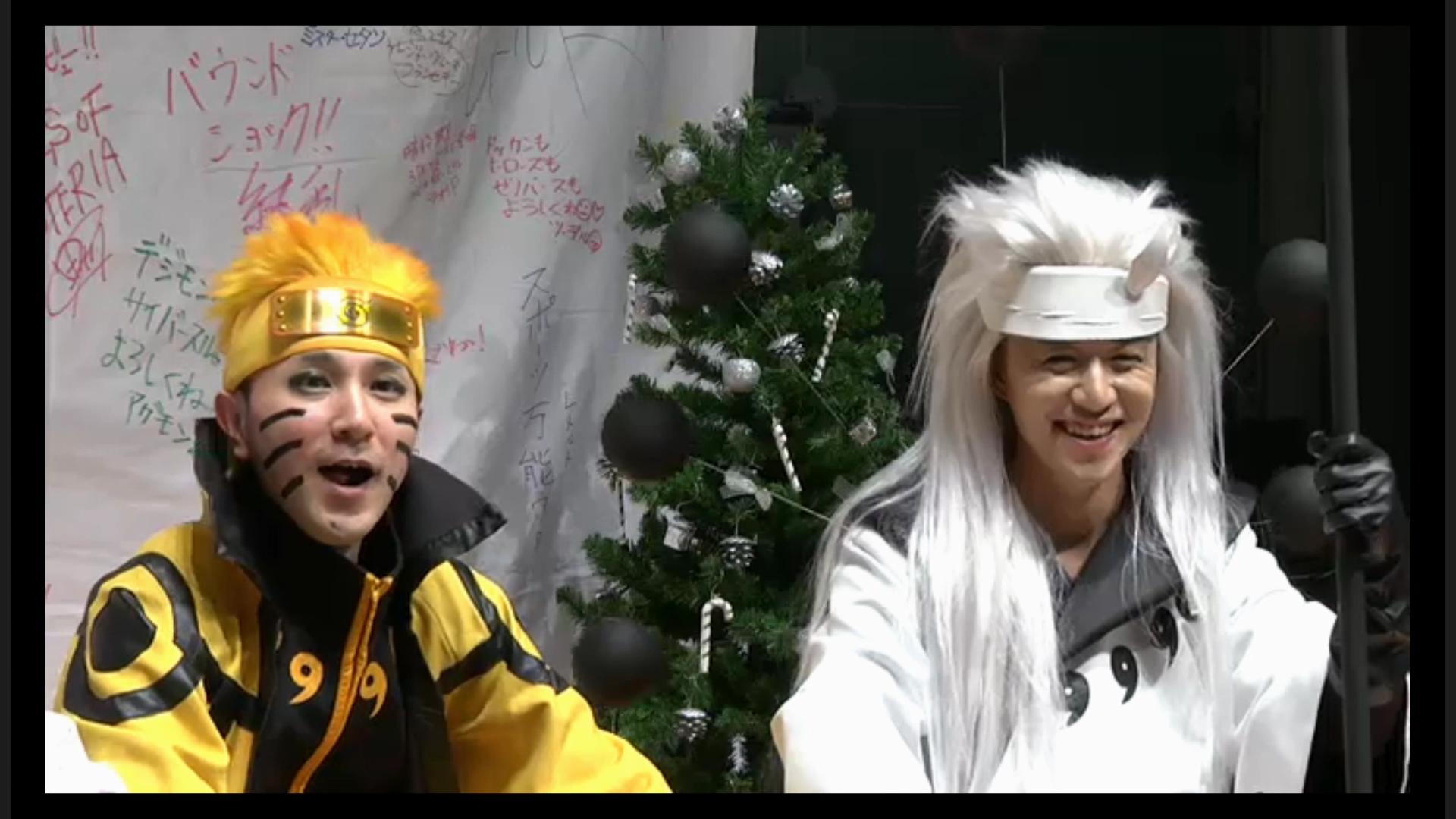 For the uninitiated (that means you anime only fans), the man to the right of Hiroshi is dressed in a Six Path Mode Madara outfit. Could this be some kind of confirmation for this form in the upcoming game? Maybe, however instead of wondering about that, check out the translations from the press release below. There isn’t anything too new, but for the sake of consistency we felt that it should be reported on. 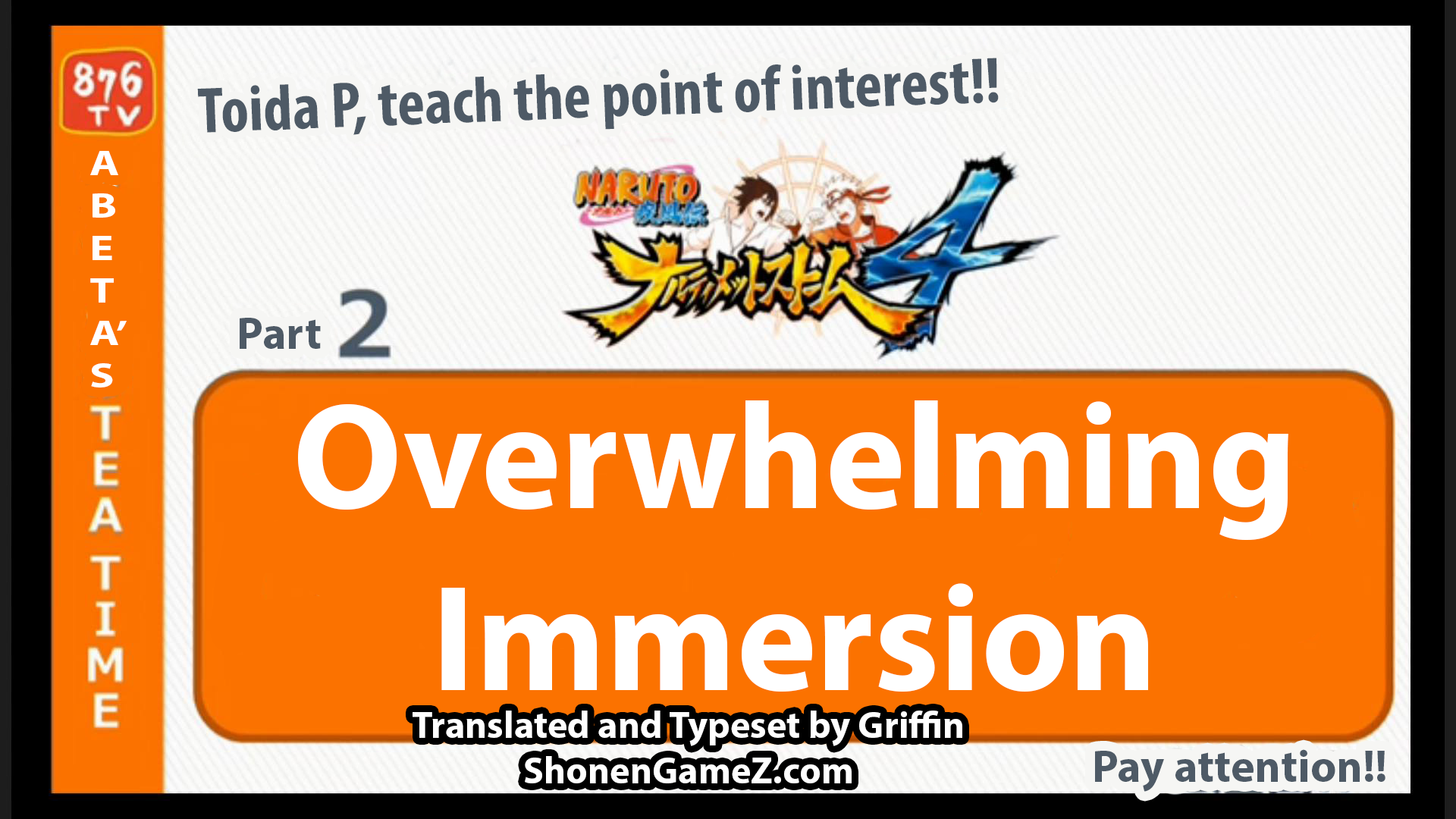 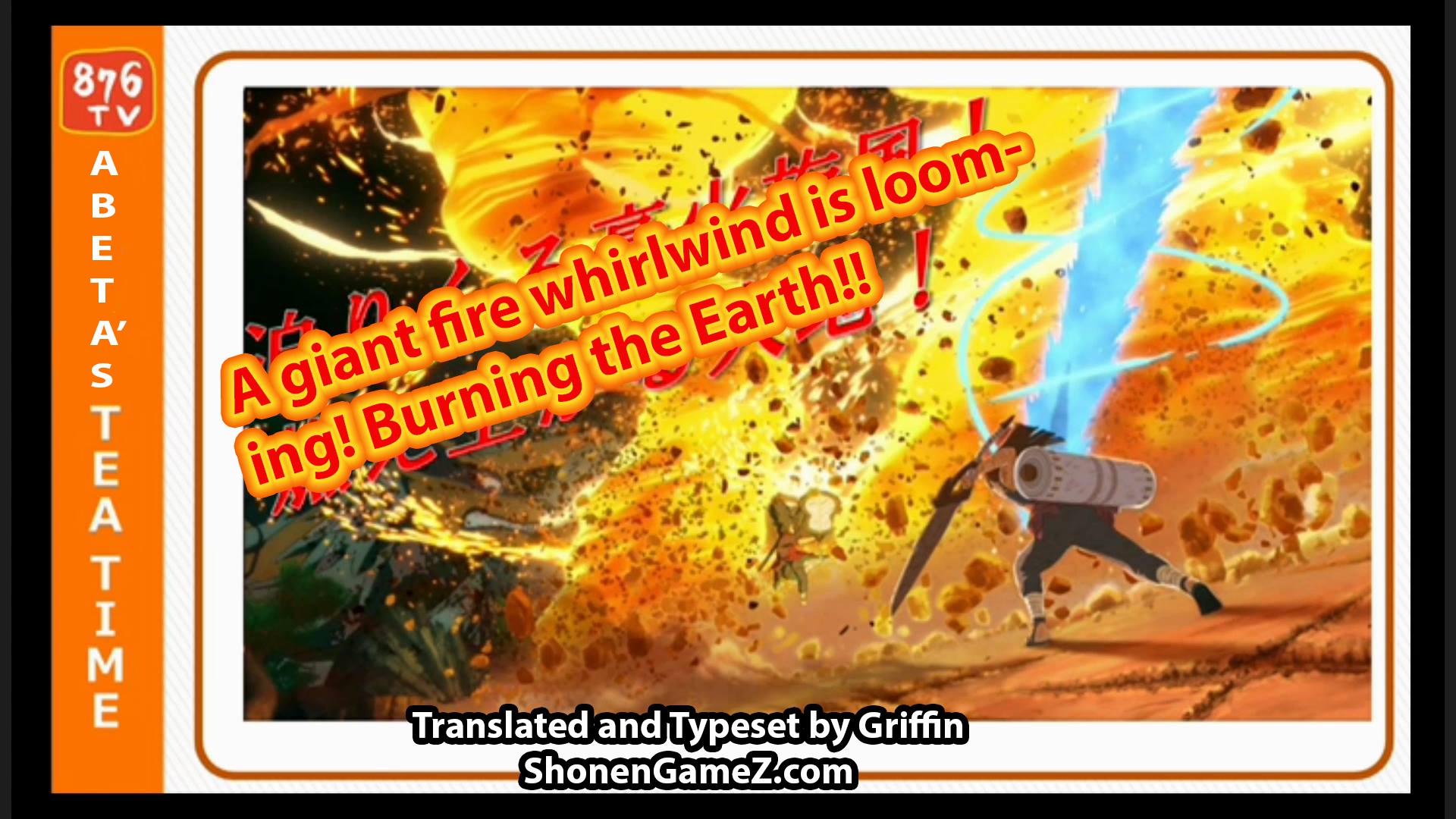 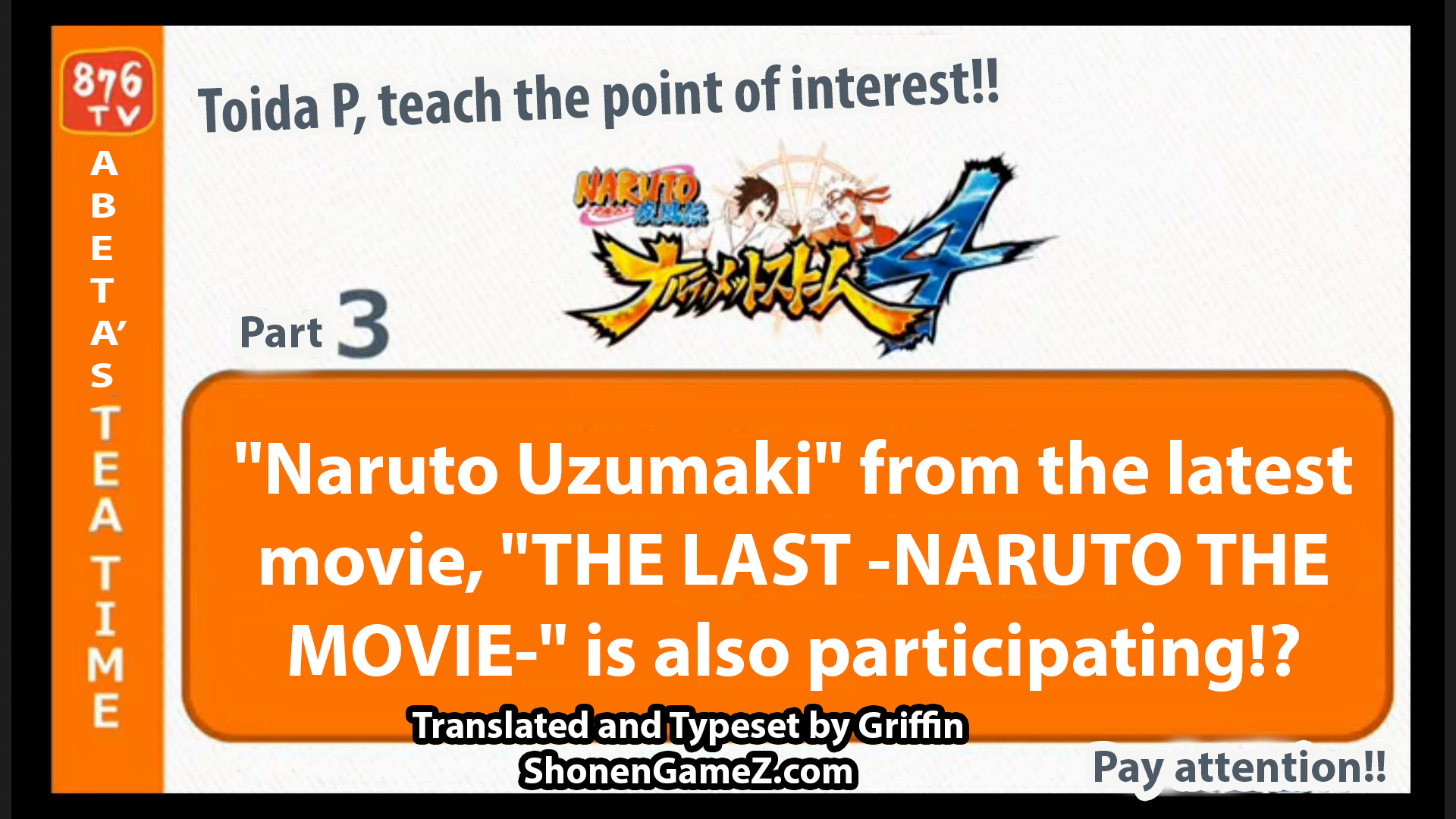 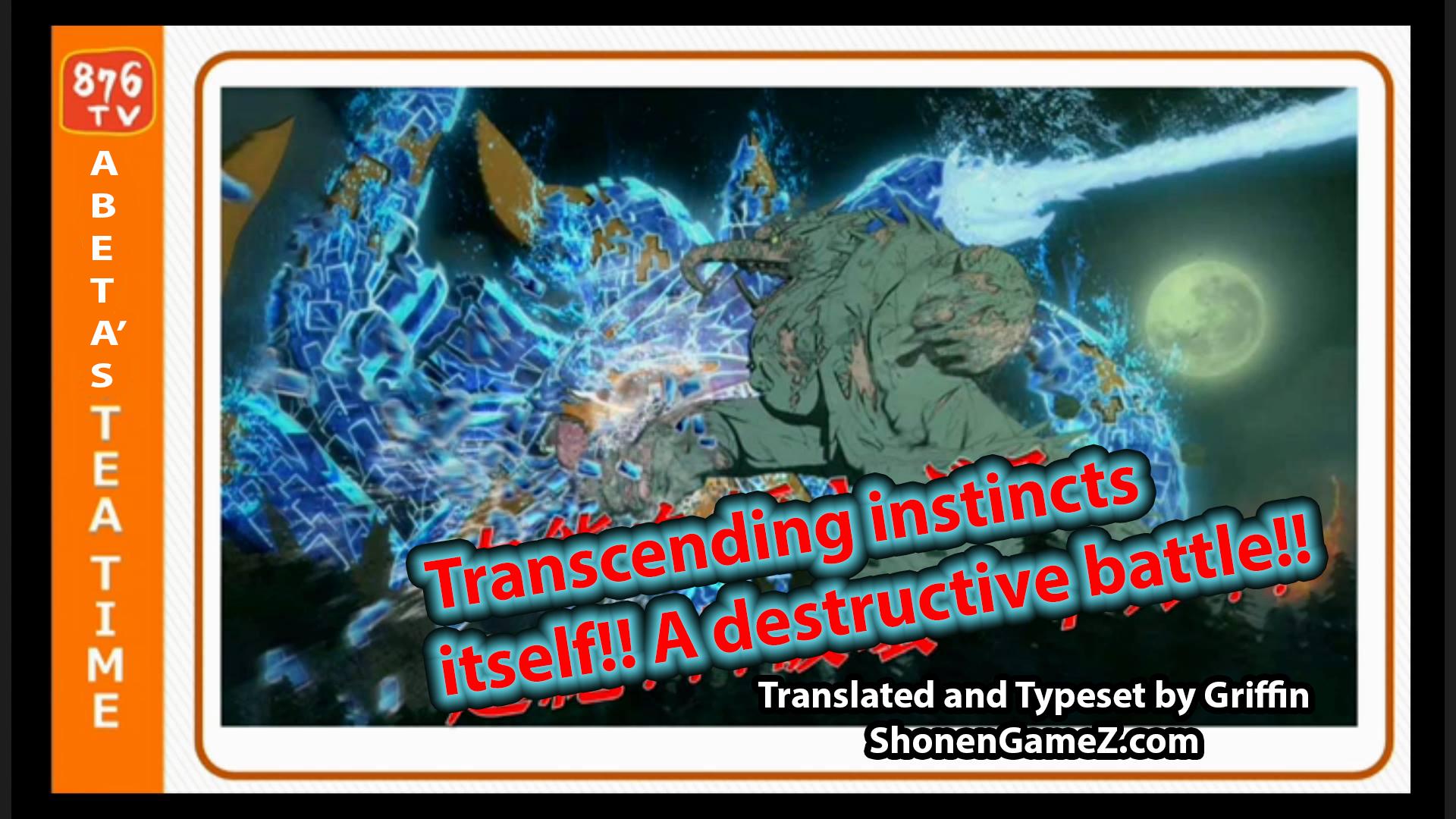 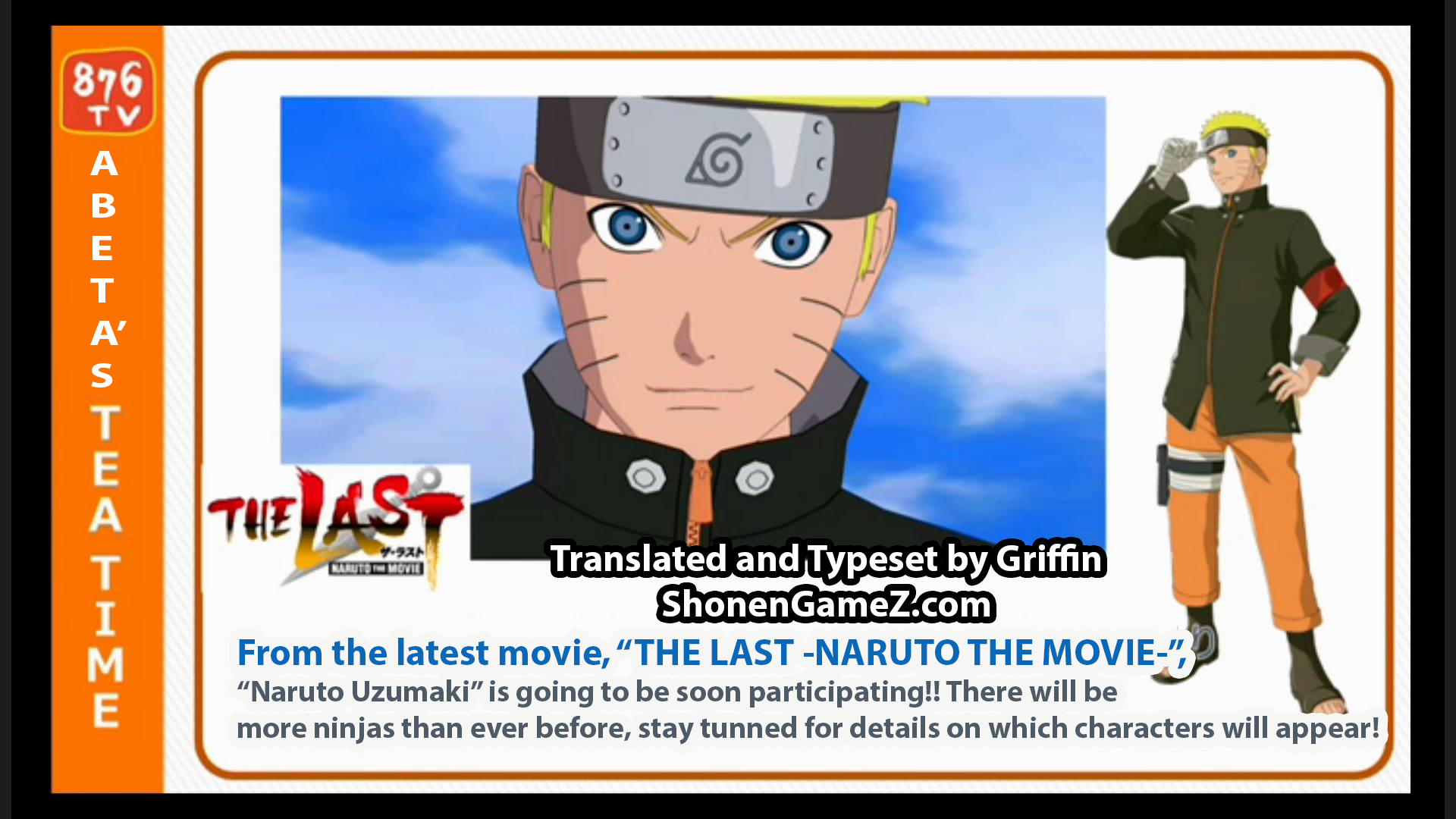 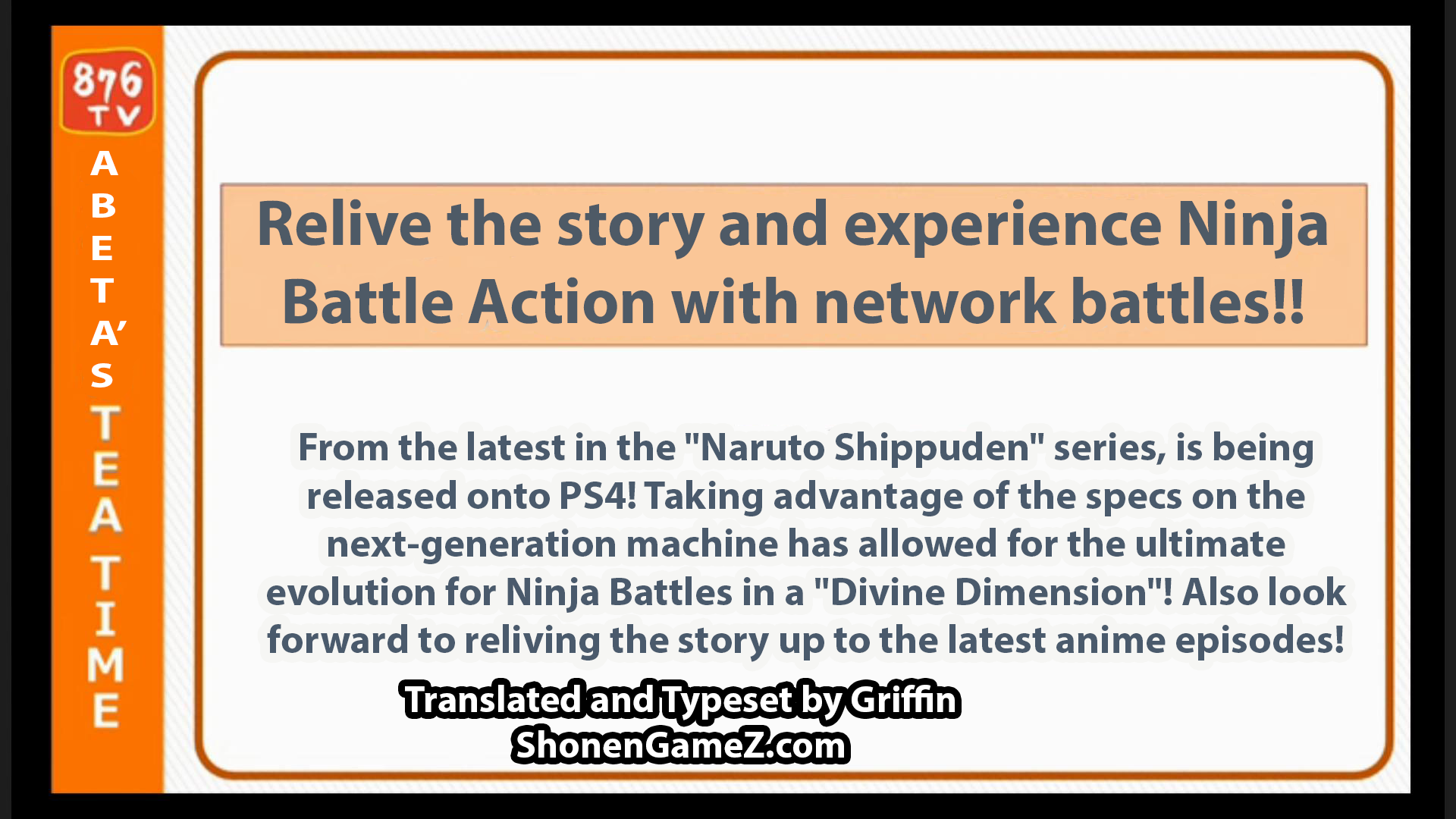