Review: Tales of Zestiria – Dawn of the Shepard

From time to time, something that lines up with a game that we enjoy, and a medium that we cover comes along. Since i’ll personally be trying my best to play through some of Tales of Zestiria in Japanese when it releases on January 22nd, I figured it was a no-brainer to watch the special OVA dedicated to the game.

The OVA (Tales of Zestiria: Doushi no Yoake or Dawn of the Shepard) aired on December 31rst and gave fans a look at what seems like early segments of the game’s storyline. We can see familiar areas that we’ve seen in screenshots, along with moments that we’ve seen in trailers. 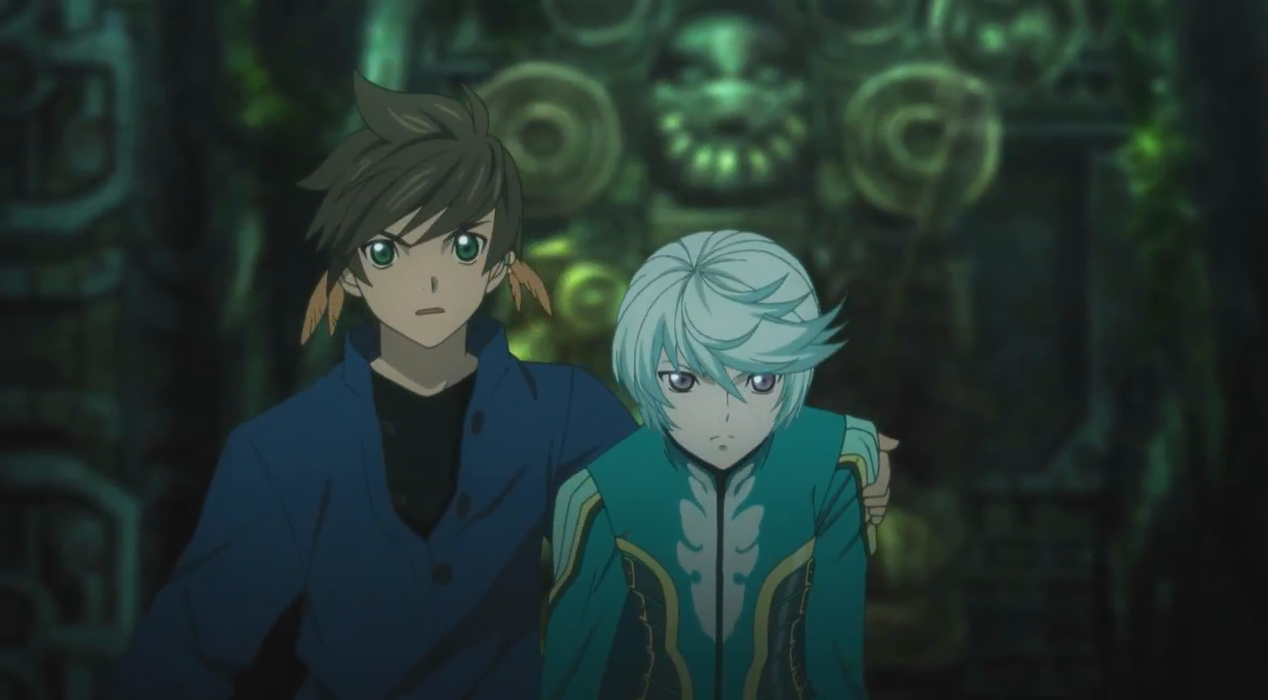 Basically, our protagonist Slay (I use the non-engrish-y translation for some names) explores the ruins near his home, where he comes across Alisha, a mysterious knight from a land populated by humans. Slay, not being a normal human himself, takes interest in helping the girl, and brings her to a village full of beings that only he can see (Seraphs).

The OVA serves as a way to formally introduce the first three characters that were ever confirmed for the game, Slay, Alisha, and Mikleo. Slay is a chosen human from a village in a hidden mountain, filled with mystical beings called Seraphs. These Seraphs are thought by many to be non-existent, as normal humans like Alisha can’t see them. 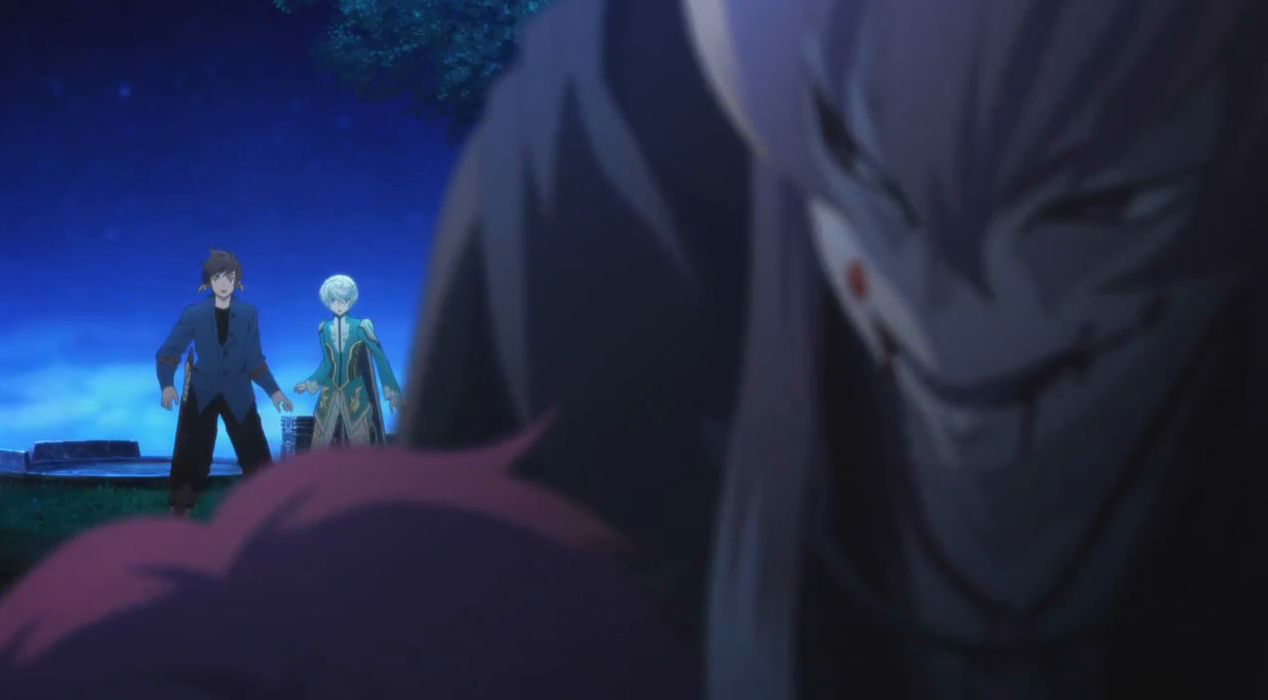 During the OVA we see Mikleo and the other Seraphs interact with Alisha, but she never notices any of their presence. There’s a good bit of world building and lore packed into this 45 minute anime special, and the two main action sequences are pretty entertaining. One of the only issues with the OVA is that some scenes feel a tad rushed, and there’s one part in particular where something tragic happens, and most of the characters don’t even blink an eye towards it.

The OVA does a great job of not spoiling anything dire from the video game, and it leaves you on quite a cliffhanger, a smart tactic that just might get those who were into the story the incentive to buy the game when it releases later this month. Overall it was animated very well by UFOtable, and the pacing and direction all seem to fit very well. It gets a 8.5/10. 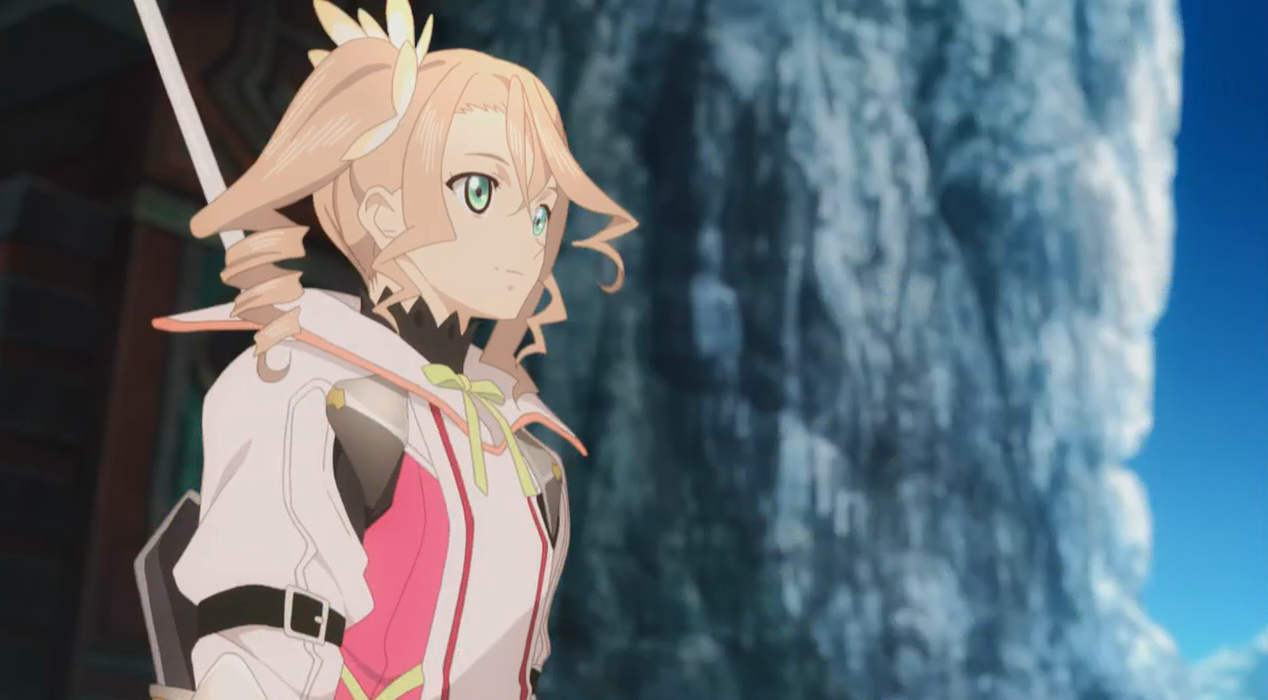