Well since the rumored leak of Storm 4 DLC packs has come, there’ve been questions and concerns about why CC2/Bandai Namco would decide to choose Shikamaru and Gaara for the game’s Extra Scenario tales.

If you aren’t aware of what an Extra Scenario is, it’s basically a Fragment chapter, similar to Fragments in Storm 3.  Fans are complaining that CC2/Bandai Namco should have done something cooler for the Extra Scenarios, like Boruto or the Last Movie (some have even called for Naruto Gaiden) scenarios to be included. Why would they choose to waste this opportunity on two characters that don’t really get any shine, like Gaara and Shikamaru? 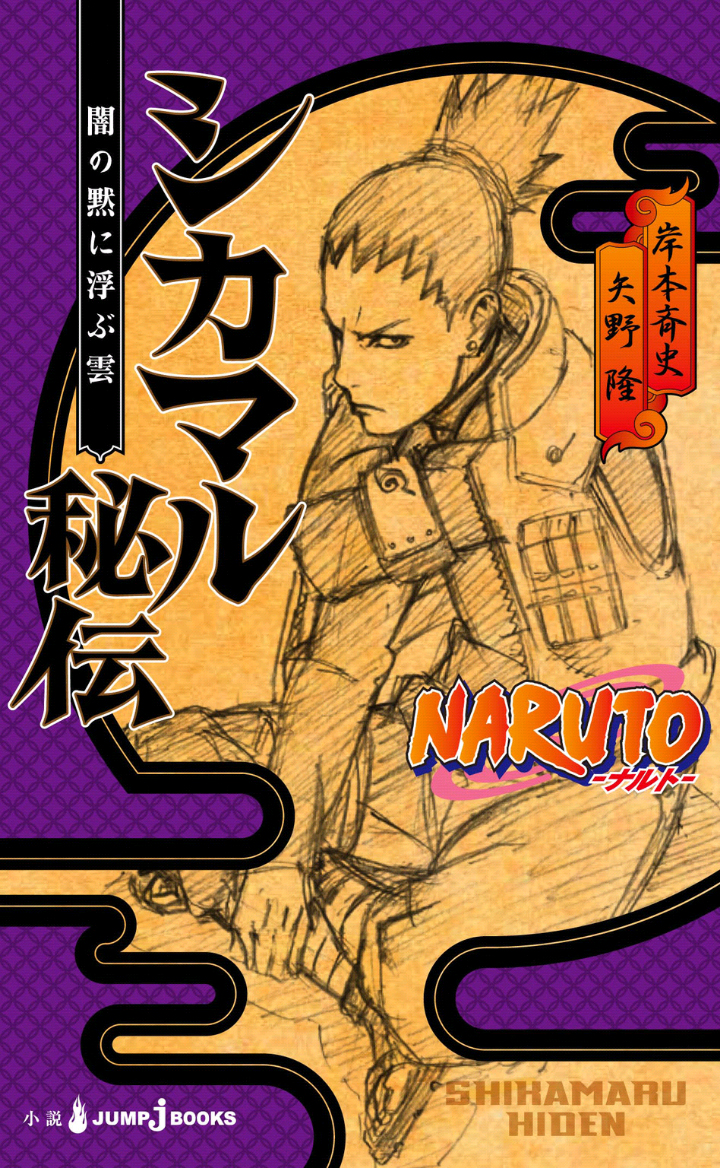 Remember those books? No, not the manga that you’ve been reading since you were way younger, I mean those novels that released after Naruto was over. No? Not much of a novel reader eh? Not enough pictures? I feel you, I can’t act like I’ve read them all either, however I did my research for this article, and that included a little bit of evil dark magic.

Yes folks, I read…. and that hurt me really badly, but in reading, I quickly realized something that might excite each of you.

The Scenario packs in each DLC, might be based off of the Shikamaru and Gaara novels! Game content being based off of novels! Blasphemy! Right?

Actually wrong. The Naruto Hiden Novels have had some great success, and each story is has it’s own self contained arc, that really wraps up what we know about the title character, and gives a nice close to their story. Let’s (without spoiling the content too much) check out what goes on in the Shikamaru and Gaara novels: 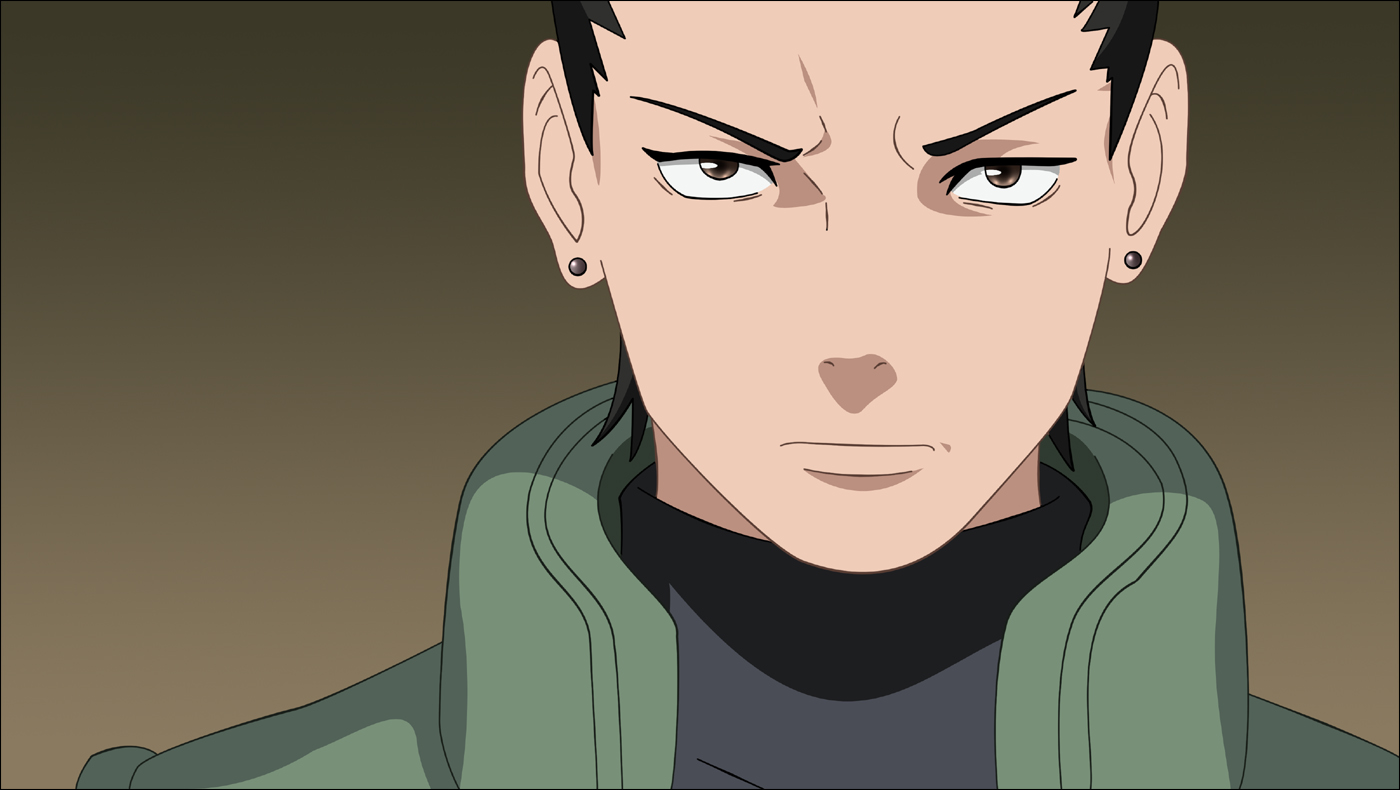 Shikamaru Hiden – Shikamaru reflects on his life, and wonders how he managed to become such a busy person when he really just wants to lay down and watch the clouds. An ink bird flies into Kakashi’s office, and it has information on a mission that Sai and several Anbu were sent on. Young men from every village are disappearing, and it seems like the leader of the Mysterious Land of Silence, a country of Samurai is somehow compelling these men to join his cause. To prevent a war between the Ninja Alliance and the Land of Silence, Shikamaru is sent to assassinate the figure at the head of these weird events.

Gaara Hiden – Love is in the air in Gaara’s Family, as Temari is scheduled to marry Shikamaru. This causes some political issues, and the Suna Council wishes for Gaara to marry someone as well, and introduces him to Hakuto. As the two share conversation, Gaara seems to actually enjoy the conversation, but then chaos strikes the village. The events that follow lead Gaara on twists and turns in the narrative, and it all gets worse when several ninja attempt to remove Gaara from his seat as Kazekage, and replace him with Kankuro!

See? Both of these stories are very unique, and could definitely fit into the world of Naruto Storm. They aren’t as luxurious as fighting Alien Ototsuki’s, but they each have their own charm, and each serve as interesting stories that take place after the Ninja World War. We don’t even know what content will be in the game. Naruto Storm games tend to have fragment chapters already in the game, so we could very well see a Boruto or The Last scenario by the time we finish the adventure mode.

We’ll know all of this soon, as the game releases is two months, but for now, let’s all try to get onboard with the idea that having a Shikamaru & Gaara Hiden extra scenario, really wouldn’t be the worst thing ever!